Speculations that the former 'The Wire' and '90210' star's girlfriend is pregnant with their first child together run rampant after someone found what appears to be their baby registry.

AceShowbiz - A baby is reportedly on the way for Tristan Wilds and his girlfriend Christina Hammond. The couple is rumored to be expecting their first child together after someone found a baby registry with their names on it.

According to MTO News, some of Christina's friends have confirmed the pregnancy news as they noticed that she has what appears to be a baby bump. The baby registry page is now set private after the pregnancy news spread online, but some people who have got a chance to see it claim that Tristan and Christina seem to be expecting a daughter. 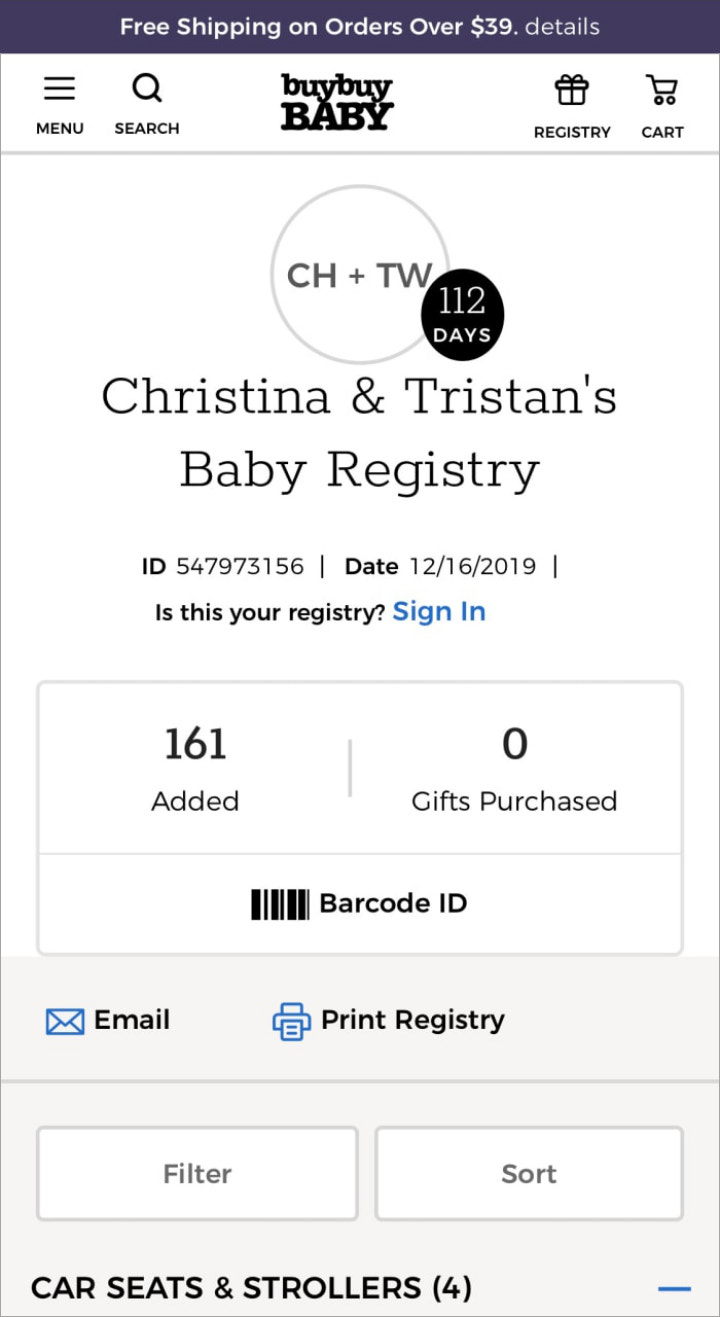 Not much known about the pair, who have been keeping their relationship private, but sources say they have known each other for years. Christina, who also works in media, was reportedly an extra on HBO's series "The Wire", on which Tristan starred as Michael Lee. 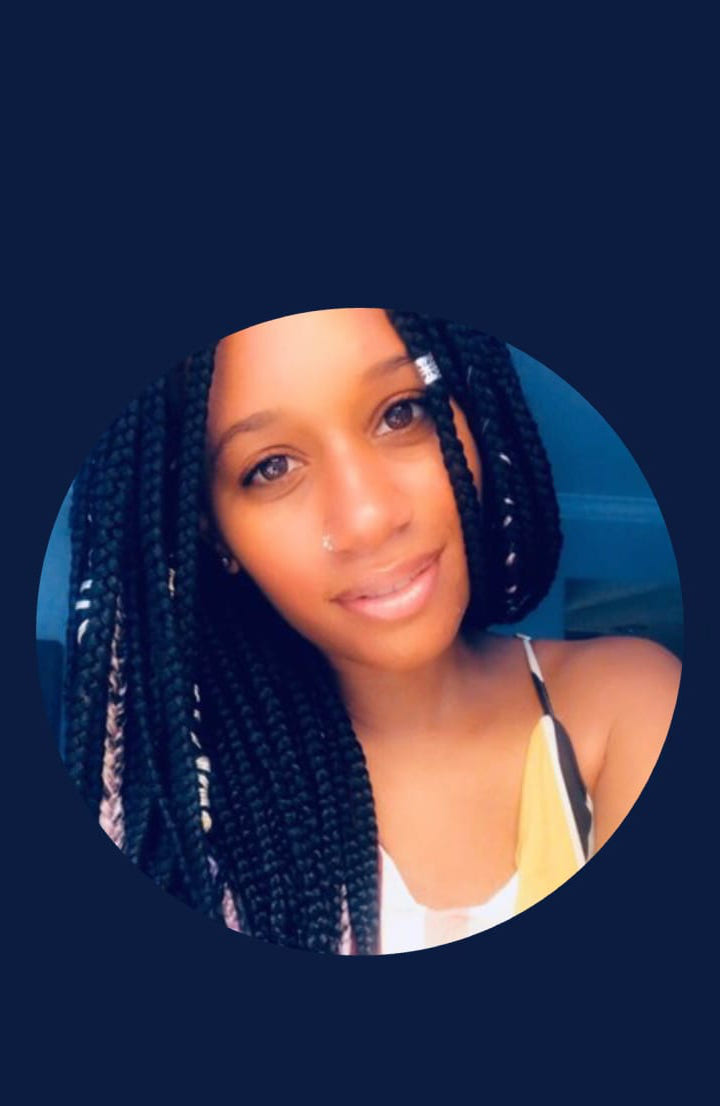 A picture of Tristan's girlfriend Christina

Besides his role on the drama series, the 30-year-old actor is known for his portrayal of Dixon Wilson on The CW's teen drama series "90210" which aired from 2008 until 2013. After relatively quiet years in his acting career, he's back into the spotlight when he's featured in Adele's music video for "Hello" (2015). He recently appeared in the new season of BET's series "Tales" and is set to star in upcoming romantic drama movie "Really Love".

Tristan is also a recording artist under the moniker Mack Wilds. He signed to Salaam Remi's Sony Music imprint, Louder than Life, in 2012 and released his debut studio album "New York: A Love Story" in September 2013. The album earned a Grammy nomination for the Best Urban Contemporary Album at the 56th Grammy Awards in 2014, but eventually lost the title to Rihanna's "Unapologetic".

Most recently, the "Own It" hitmaker made headlines for a traffic violation. He was arrested in late June for driving with a suspended license in Manhattan's East Village. He was initially pulled over for excessive window tinting near East Houston Street and Avenue D.

His license came back suspended and he was charged with aggravated unlicensed operation of a motor vehicle. He also had an outstanding warrant for an unrelated incident in his native Staten Island.