Tiger Woods' Ex Lindsey Vonn in No Rush to Get Married After Engaged to P.K. Subban

The Olympic ski racer has accepted her ice hockey player boyfriend's proposal after dating for more than a year, saying that she just wants 'to enjoy the moment and the engagement.'

Subban, 30, proposed to 34-year-old Vonn with an emerald ring from XIV Karats, according to Vogue.

"I got the ring and said, 'You know what, I'm just going to do it (propose) at home,' " he tells the magazine. "Everything kind of came together on that day. Everyone says the stars aligned - well, it was actually a full moon."

"I was worried because I knew she would want to be dressed up and not in her pyjamas, and it just so happened she had a business meeting, so she was fully dressed up."

The couple is currently planning a move to New Jersey after the Devils acquired Subban from the Nashville Predators in June, and Lindsey insists she's in no rush to wed. "I just want to enjoy the moment and the engagement," she says.

"It kind of depends on his playing schedule, and when we have time to sit down and go through it (wedding plans). I don't want to stress him out because he has a big season coming."

The couple has been dating since early 2018.

This will be Vonn's second marriage - she was previously wed to Thomas Vonn from 2007 to 2013.

Bhad Bhabie Defends Her NBA YoungBoy Tattoo: 'No One's Saying I'm With Him'

Lindsey Vonn Proposes to Beau P.K. Subban: 'Men Should Get Engagement Rings Too'

Tiger Woods' Ex Lindsey Vonn in No Rush to Get Married After Engaged to P.K. Subban

Lindsey Vonn and P.K. Subban Have Steamy Makeout Session at the French Open 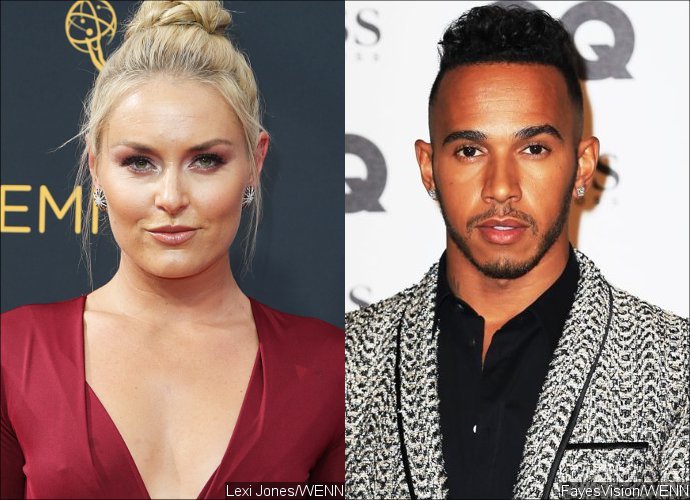 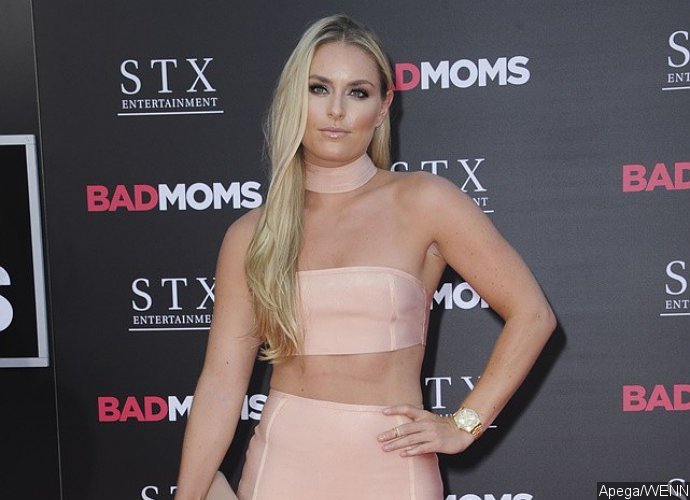