The controversial Swedish video game personality shares stunning photos from his picturesque wedding to the Italian former beauty vlogger at a garden in London.

AceShowbiz - PewDiePie is officially a married man now. The Swedish YouTuber, whose real name is Felix Arvid Ulf Kjellberg, tied the knot with his longtime girlfriend Marzia Bisognin in a private ceremony on Monday, August 19.

The newly-married couple took to their social media accounts to announce the good news and share stunning pictures from their wedding ceremony. "We are married!!! I'm the happiest I can be [heart emoji] I'm so lucky to share my life with this amazing woman," so Felix declared on Twitter. 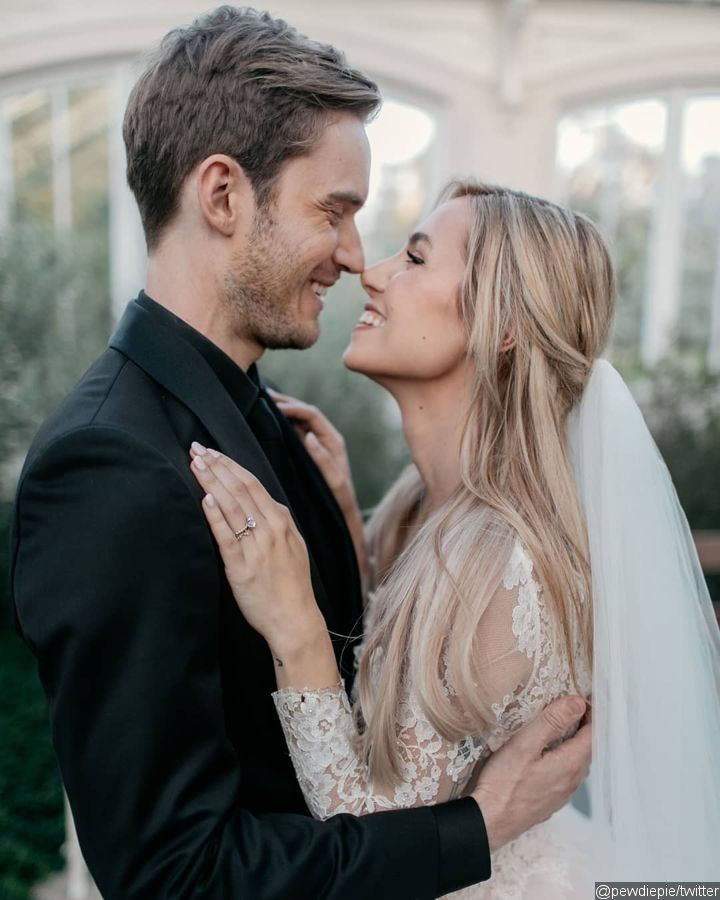 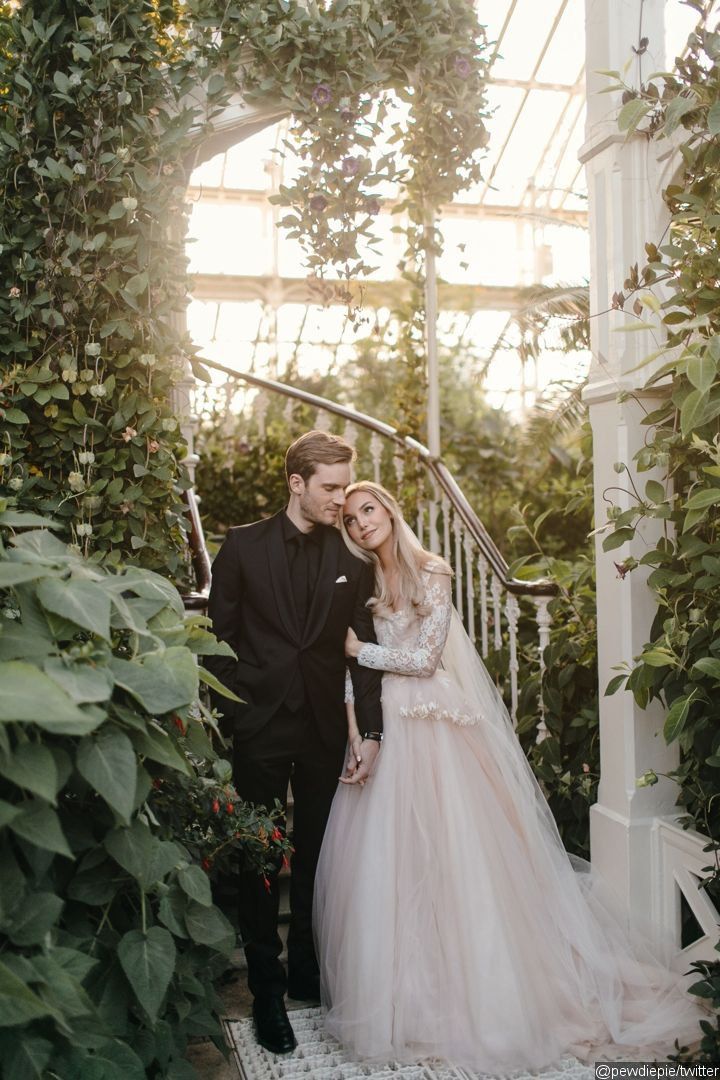 Marzia posted more pictures from their special day on her Instagram page. She wrote in the caption, "Yesterday, the 19th of August - after exactly 8 years since we met - we celebrated our wedding with our closest friends and family. It was the most beautiful day, which I will treasure forever." 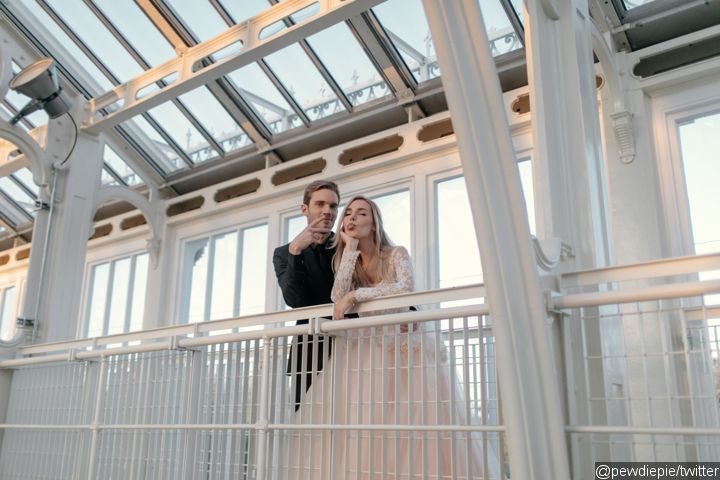 "I am so thankful for all the people that made time to attend the event and helped us celebrate our marriage," she continued. "I feel like I'm the luckiest person and I'm so full of love. Incredibly ecstatic to be able to call Felix my husband for the rest of our lives."

Fellow YouTubers have since congratulated the couple on their wedding. Irish vlogger Jacksepticeye wrote, "You guys looked so beautiful! A thousand congratulations." British-Italian YouTuber PJ Liguori simply commented, "congratulazioni!!!" Social media mogul Leslie Mosier added, "Congratulations!!!! I am beyond happy for you two. Sending you all of the love in the world."

Felix proposed to Marzia, an Italian Internet personality, in April 2018 while vacationing in Japan. "Literally, I'm about to pop the question," he revealed while taking a compatibility test for a video, "And you're just like, 'I'm gonna have an amazing poo right now Felix.' "

In March of this year, the England-based duo teased plans for their wedding. "I really liked the idea of eloping and going to Japan," she said. "But the more I looked into it, the more complicated it seems." Felix coyly chimed in, "We didn't know what we were getting into...but we have decided [on a location] and it's a secret."

Felix, who is the most-followed individual on YouTube with more than 99 million subscribers, came under fire in early 2017 due to his anti-Semitic jokes. Claiming that he's "in no way supporting any kind of hateful attitudes," he admitted that "these jokes were ultimately offensive." Despite his apology, he lost partnerships with several parties, including Maker Studios and the Google Preferred advertising programme.