His business partner, Eben Britton, later puts that amount into a different, yet equally alarming figure as he says, 'We smoke ten tons of weed on the ranch a month.'

AceShowbiz - Mike Tyson is really living his best life following his retirement. The former professional boxer said in a recent episode of his podcast "Hotboxin' with Mike Tyson" that he and his business partner Eben Britton smoke about $40,000 worth of weed a month.

"What do we smoke a month?" Tyson asked Britton during the episode, before finishing his thought himself. "It's about $40,000 a month." The latter then put that amount into a different, yet equally alarming figure. "We smoke ten tons of weed on the ranch a month," he revealed, to which the boxing legend replied, "Ain't that crazy? We take it for granted."

Jim Jones, who appeared in the episode, was surprised to hear the amount. "That's a lot of weed," he noted. "That's nonstop, every second weed right there."

Jim wasn't the only one who was surprised since many Internet users also felt the same. "How??????" one wondered, while another said that Tyson "should be skinny af" if he smoked that much. One other said, "That just don't sound humanly possible wtf," as someone else commented, "Wow ppl are crazy I'm glad I don't smoke weed."

"I don't see how anyone can smoke that much and still be productive," an individual wondered. "A month? Iron mike got some iron lungs," one user quipped. There were also people who jokingly said that him being that high might be the reason why he infamously bit Evander Holyfield's ear back in 1997.

Elsewhere in the episode, Tyson explained that his ranch is selling about $500,000 worth of weed to dispensaries in California. He also expressed his hope that his business could be one of tourism attractions when the place is fully complete.

Tyson opened the ranch earlier this year, building the ranch to grow "better cannabis" that give customers "the best the plant has to offer in every single one of our products." 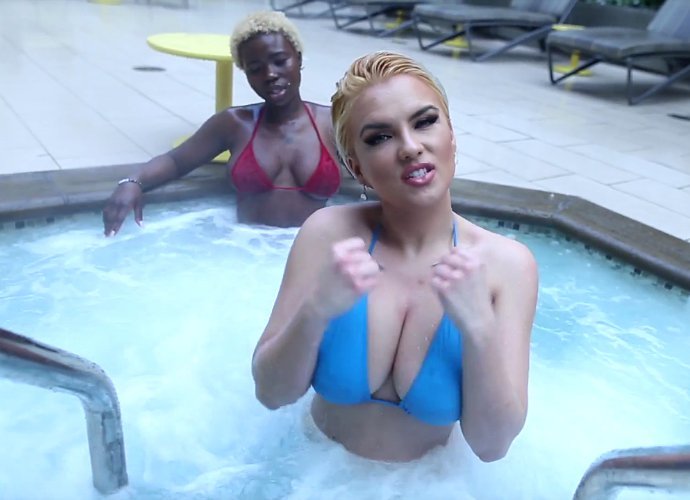 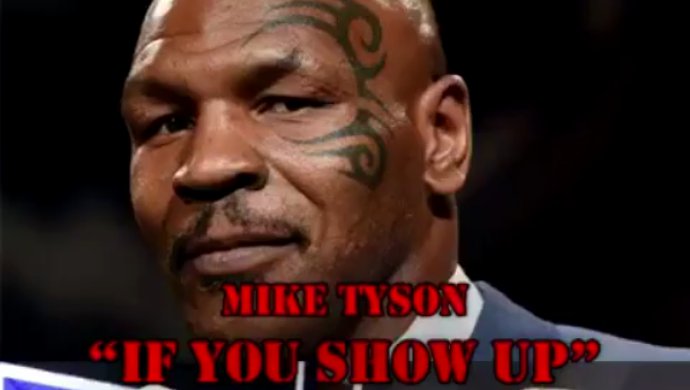