It's said that everyone would up their game in new seasons as 'Kim [Kardashian] is on her way to becoming a lawyer, and Kanye [West] is going to be more involved in the show than ever.'

AceShowbiz - The Kardashian-Jenner family has been appearing on the small screen through "Keeping Up with the Kardashians" for 12 years, and it seems like it will remain that way for a couple more. A new report suggests that momager Kris Jenner has officially renewed the family's contracts for more seasons on E!.

According to Radar Online, Kris is demanding a double pay for the next seasons. The 63-year-old star reportedly inked a $150 million contract for all her kids back in 2017. And now, she wants a whopping $300 million should the network wants to extend their current contracts.

"Kris is so stressed out right now, which is why she needed to take a vacation," said an insider. "The finale ratings were everything she was hoping for and more. So now it is all on the network."

It was said that everyone would up their game in the forthcoming seasons. "Kim [Kardashian] is on her way to becoming a lawyer, and Kanye [West] is going to be more involved in the show than ever," the source revealed. "Kim thinks that is definitely worth a lot more money because he is bringing so many new viewers in right now."

"As far as Kendall and Kylie are concerned, Kendall is a world class supermodel now and Kylie is a billionaire. This was not the case in 2017," added the source.

Additionally, the source revealed that Rob Kardashian would be making a return as full-time cast member in the new seasons. And that's not the only exciting thing that the famous clan reportedly planned to offer.

"All of the Kardashian kids are going to be included in the new deal," said the source. "They all have families now and they didn’t all have kids with the initial deal. Kris and her kids really think that they are giving a fair deal with this. It is up to the network now."

Caitlyn Jenner Reacts to 'KUWTK' Coming to an End: 'Nobody Called Me'

Kris Jenner Trolled Over 'Keeping Up with the Kardashians' Ending 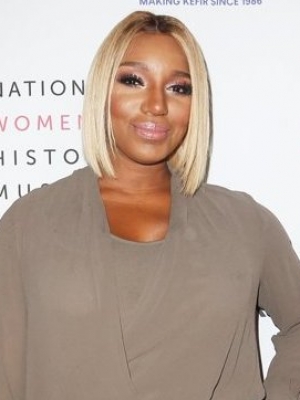