AceShowbiz - Disgraced movie producer Harvey Weinstein has been given permission to hire a new legal team two months before his scheduled rape trial.

Lawyers Donna Rotunno and Damon Cheronis, who were acknowledged as the film boss' new representatives at a hearing in Manhattan Supreme Court this week (begin July 08), will head up Weinstein's defence team for his September 9 trial date.

The 67-year-old producer is charged with sexually assaulting two women - in 2006 and 2013. He has pleaded not guilty to the five counts against him, which include rape. He faces a maximum sentence of life in prison if convicted.

Weinstein has been accused of sexual assaults dating back decades by over 70 women. He has denied the allegations. 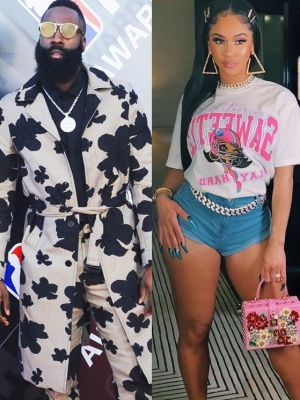