Inside source claims that the 'Me, Myself and I' rapper has been in talks with Warner Bros. executives to put himself in the list of those considered which includes Ansel Elgort and Harry Styles.

AceShowbiz - G-Eazy is keen to land the career-making role of Elvis Presley in Baz Luhrmann's upcoming biopic about the rock 'n' roll icon.

According to editors at TMZ.com, the rapper has been making a strong bid to get in amongst the reported top names in the running to play Presley in the upcoming flick.

Sources close to the project told the publication the "No Limit" hitmaker has been in talks with executives at Warner Bros. and had a few meetings, including with the Australian director, where he made his intentions clear.

G-Eazy, real name Gerald Earl Gillum, and Luhrmann reportedly spent time together in New York City last month (June 2019), as G made his pitch to show "The Great Gatsby" director how serious he was about portraying the musician.

The news comes weeks after the rapper shared some Elvis styled shots of himself online, with the caption: "Don't be cruel, to a heart that's true."

Last week it was revealed that Ansel Elgort, Miles Teller, Aaron Taylor-Johnson, Harry Styles and Austin Butler have all tested for the part. Oscar-winning actor Tom Hanks is set to play Elvis' manager, Colonel Tom Parker, in the film.

According to The Hollywood Reporter, an announcement on who will play Elvis is expected later this month.

Meghan Markle's 'Suits' Character to Get Mentioned in Final Season 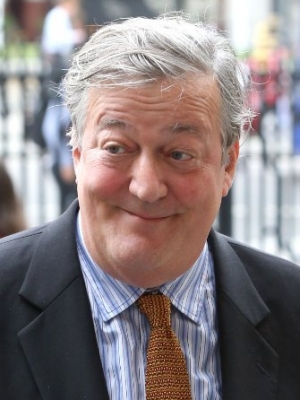