In a new magazine interview, the former drummer for The Beatles admits he is no longer ashamed for living over the age of 60, and credits sobriety for putting him back on the right track.

AceShowbiz - Ringo Starr can't believe he's still around after pumping so many drugs into his body over the years.

The former The Beatles star celebrated his 79th birthday on Sunday (July 07) and credits sobriety, meditation and a meat-free diet with putting him back on the right track after years of poor health choices.

"When I was a teenager, I thought everybody at 60 should be shot because they're useless," he tells Parade magazine. "I was well p**sed off when I got to 40! I'm not ashamed of it anymore."

"Actually, it's a miracle I'm still around. I put a lot of medication in my body and I could have left at any time."

Meanwhile, Ringo's Beatles bandmate Paul McCartney congratulated the drummer on his 79 years via social media on Sunday, calling him "the best drummer in the world". 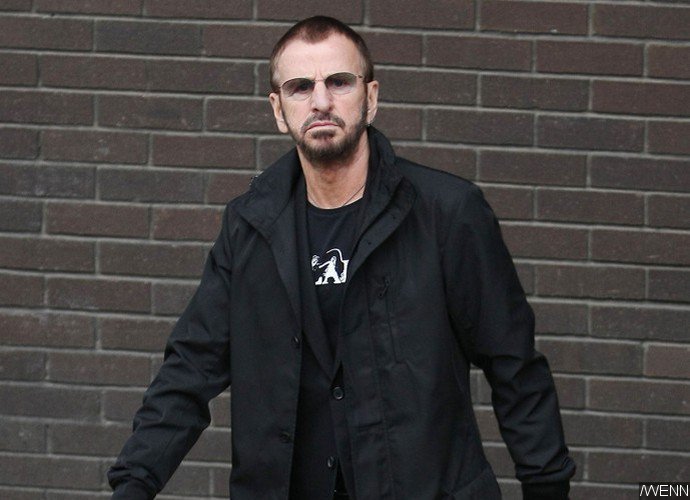 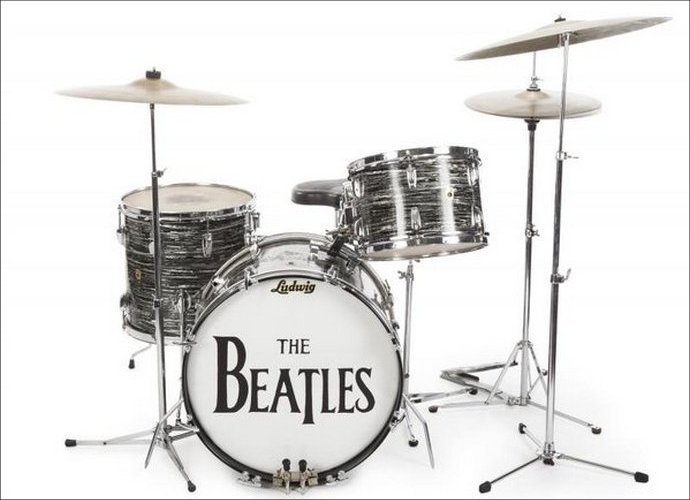