AceShowbiz - It looks like the beef between Young Buck and 50 Cent isn't going to end anytime soon even after a decade. The former has once again turned to music to fuel their feud by releasing a diss track aimed at his former G-Unit groupmate entitled "Foofy Freestyle", and he holds nothing back.

Set over the instrumental from Drake's Pusha T diss "Duppy Freestyle", Buck kicks things off by criticizing Fofty's debt collecting act and parenting skills. "Come on Foofy/ This Instagram s**t done got goofy/ Let's focus on them two million dollars that n***a robbed you/ Let's talk about them b***es you burnt, them h**s charged you/ You know what I learned was? How not to be a father."

Elsewhere on the track, Buck claims that he saved Fofty from an alteraction with Floyd Mayweather and that he had written songs for the latter despite being kicked out of their group. One of the songs was 2015's "Too Rich". He raps, "I wrote 'Too Rich' for you and this the thanks I get," before criticizing him for associating with Tekashi69 a.k.a. 6ix9ine. "You taught that young boy to snitch n***a you think you slick/ Gas him up on the 'gram just to make you lit," Buck continues spitting bars.

Not stopping there, Buck also addresses a recent event where a fan of Fofty confronted him at a grocery store, "Lord was with it when he came and he caught us, and now I'm in this grocery store gripping on this revolver."

Fofty has yet to respond to the diss track, but it's likely that he will do it soon.

Buck and Fofty's beef started when the latter kicked him out of G-Unit back in 2008, prompting the two to go back and forth with a number of diss tracks. It flared up again when the "Candy" rapper claimed that Buck was dating a transgender woman. Now, Fofty has demanded that Buck pay the money he allegedly owes.

Jessa Duggar Delivers Baby No. 3 on Couch, Is Rushed to Hospital

Young Buck Unfazed by 50 Cent's Troll Over His Sexuality 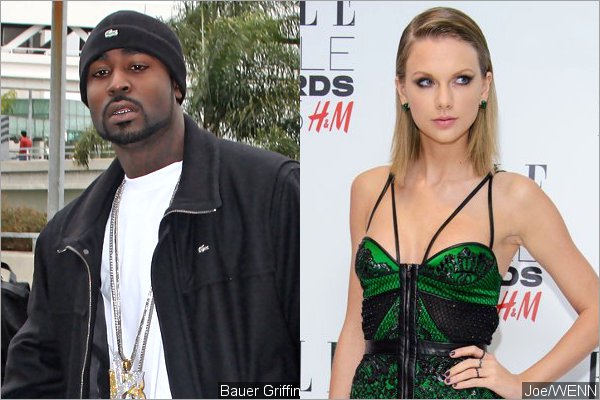 Young Buck Is a Fan of Taylor Swift's Music, Would Love to Collaborate With Her