While many of the 'Old Town Road' hitmaker's fans regarded his collaboration plea as something of a joke, the 'Hell's Kitchen' star offers a positive reply to his tweet just hours later.

AceShowbiz - Lil Nas X is so keen for another chart-topping collaboration that he's asked world-famous chef Gordon Ramsay to appear on the remix of his new track "Panini".

The 20-year-old rapper, who has enjoyed huge success with his remix of "Old Town Road" featuring Billy Ray Cyrus, tweeted a request for the "Hell's Kitchen" star to collaborate on the tune on Thursday, June 20.

"Tryna get gordon ramsay on this panini remix," he wrote on Twitter. And while the plea was taken as something of a joke by fans, Gordon himself responded just a few hours later, replying: "Tell me more..."

Nas also replied to fans questioning whether or not the track was about a sandwich, sharing a picture of the character Panini from Cartoon Network show "Chowder" alongside the caption: "wtf (what the f**k) they named a sandwich after my new song." 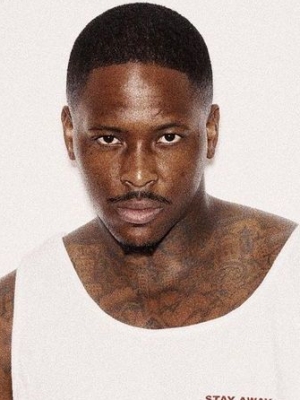