Having experienced rigorous training to portray an Israeli intelligence recruit in the Yuval Adler-directed espionage thriller, the 'Troy' actress admits she no longer dreams of being a spy.

AceShowbiz - Actress Diane Kruger was tasked with passing through immigration at an Israeli airport with a fake passport as part of her specialist training for new movie "The Operative".

The film features the "Troy" star as a woman recruited to work undercover in Iran for Israeli security officials at Mossad, and to prepare for the part, she was given a series of real-life obstacles to pull off under the watchful eye of the organisation's intelligence officials.

The challenges proved to be exhilarating for Diane, and gave her a good idea of how agents manage to keep their cool while on a mission.

"One of the things that helped me most - at least it got my heart beating - was they made me a fake passport with a fake identity and I had to get through customs with it," she told iNews of the Tel Aviv test.

"It put things into perspective. What would I feel like if I had to go to Iran right now, and they find out I'm Israeli? Oh my God! Definitely dead."

Diane, who was successful in convincing immigration officials that her false identity was for real, also had to learn how to identify a target upon first glance, among other tactics.

Having experienced the rigorous training, she doesn't think she would enjoy leading the life of a real intelligence agent, despite harbouring dreams of starring as superspy James Bond when she was younger.

"I always thought it must be so cool to be James Bond," she shared. "But the realities of being a spy are closer to what we did. It's cool, but I don't dream about it any more."

Admitting it didn't suit her personality, she explained, "I'm very introverted, in my real life, to a fault. I think I can appear cold or standoffish. I really have to force myself to be outgoing."

"Acting has, for me, been the opportunity to identify with someone else, be someone else."

For now, Diane is enjoying her latest role as a first-time mother - she welcomed a daughter with boyfriend Norman Reedus in November (2018) - and she is in no rush to return to work.

"I'm still on hiatus," she said. "I think I'll start looking at roles in the summer."

'American Idol' Hollywood Week Recap: Some Contestants Move on to Tough Group Round 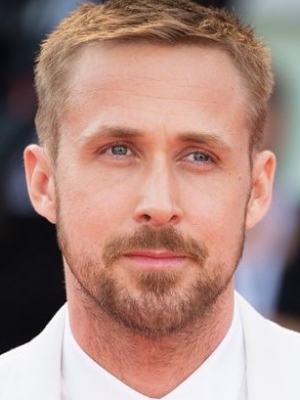