In the announcement they posted on Facebook, the 'Safari Song' rockers reveal that Josh Kiszka is still suffering from upper respiratory infection and was ordered to extended rest to fully recover.

Earlier this month, the band announced its Australian tour would have to be pushed back, and now the hitmakers have revealed they will not be able to hit the stage for their other shows in Europe, which had been due to take place between Friday, February 22 and 17 March.

The shows will be rescheduled for the autumn.

"A year and a half of constant touring has been both invigorating and exhausting," they share in a message on Facebook. "Josh currently has a relentless upper respiratory infection that has not yet had the chance to heal. His doctor has required extended rest as the only path to full recovery."

"It now feels necessary for the entire band to recalibrate our balance, both physically and mentally," their statement continues. "Rather than continuing on to more performances and exacerbate things further, we have made this decision in order to give you the full Greta Van Fleet experience when we meet again..." 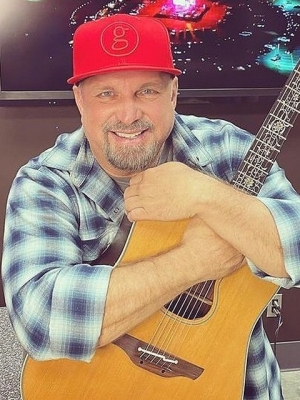