Describing her new boyfriend during a Q&A session, the Brazilian star reveals that her beau is 26 years old and has blue eyes 'like Sinatra.'

AceShowbiz - Larissa Dos Santos Lima has bid farewell to her single life just one month after splitting from her "90 Day Fiance" co-star Colt Johnson. During a recent Q&A session on Instagram, the Brazilian star revealed that she's dating a new man.

While she has yet to reveal her beau's identity, she gave many hints about him during the session. The 32-year-old revealed that her boyfriend is 26 years old, but "more mature than 40." Plus, he's Italian and has blue eyes "like Sinatra." In contrary to her previous relationship, Larissa said that she would "try to keep him out of public eyes for a while" since he is "very private and not into social media."

It's clear that Larissa is happy to be dating her new boyfriend. After all, she admitted that she's "in a healthier mental state" thanks to the mystery guy. "I feel in peace. I thought that be happy was a dead dream. Now I see how much is important kiss and hugs," she said, adding that he gave her flowers for Valentine's Day.

Larissa confirming her appearance on Happily Ever After. The reality Star also detailed her new relationship with a Mysterious Italian Guy. . - - - - - - #90dayfiance #tlc #coltandlarissa #love #90dayfiancehappilyeverafter

Larissa also posted on Instagram Stories a selfie of her with her beau, though she put a big heart-eyed cat emoji on his face. Thus, fans could not see what he looks like. 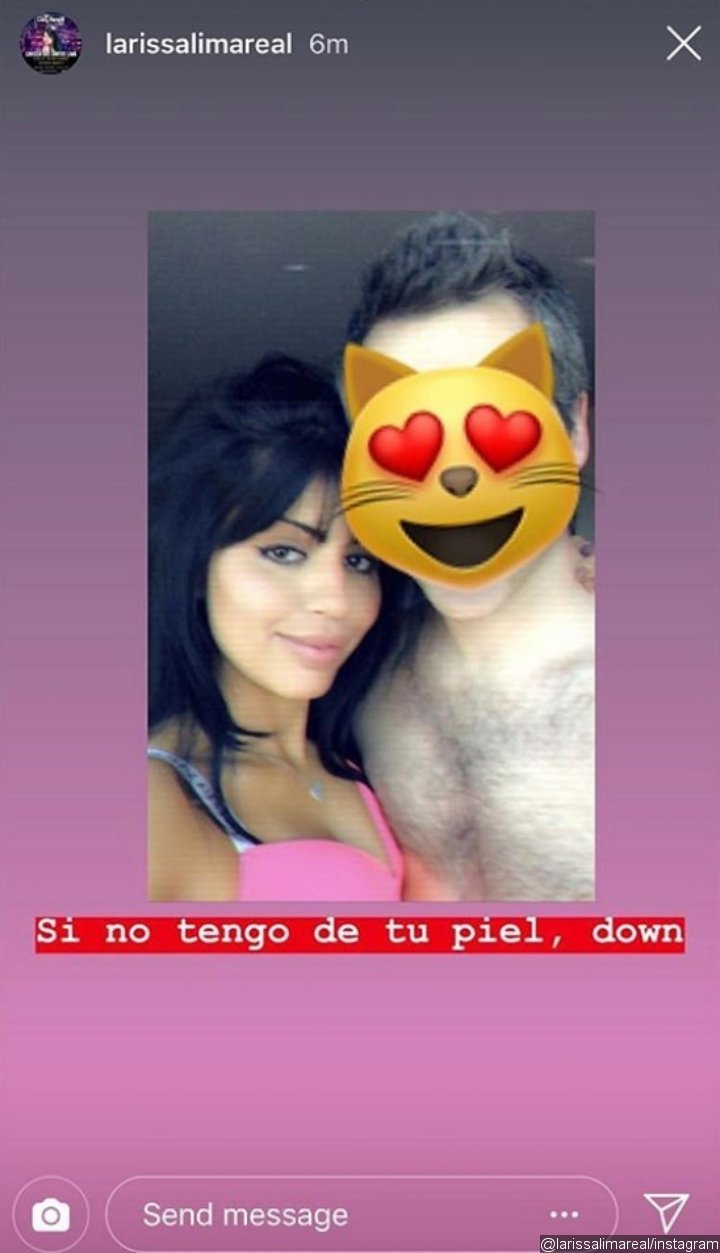 Prior to dating her new man, Larissa was married to Colt, with whom she appeared in season 6 of "90 Day Fiance". After meeting on social media, the two met in person in Mexico and got engaged five days later. They tied the knot in June 2018.

However, their marriage was short-lived. Colt filed for divorce from Larissa on Friday, January 11, shortly after she was arrested and charged with domestic battery. The latter responded to his filing earlier this month, requesting that he pays her $1,000 per month in spousal support. She also reportedly asked to split their joint bank accounts and home possessions evenly.

Harvey Weinstein's Sex Assault Trial Gets Pushed Back to June