The notoriously private 24-year-old son of the former couple is spotted leaving a restaurant in Beverly Hills after enjoying dinner.

AceShowbiz - Unlike Tom Cruise and Katie Holmes' daughter Suri Cruise who spent most of her childhood being hounded by paparazzi, Tom's other children from his marriage to Nicole Kidman have managed to stay out of the spotlight. That's why it's a rare moment to see Connor Cruise out in public, like what he did on Thursday night, January 24.

The 24-year-old elusive son of the former couple was spotted leaving Madeo restaurant in Beverly Hills after enjoying dinner. The DJ sports full beard and went casual for the outing, wearing a navy long sleeved shirt and black jeans. His sleeves were rolled up to show an array of tattoos on his right arm. He also wore a black watch on his left wrist and black shoes.

While he appeared to be awkward when the paparazzo caught him on the street, he didn't seem to be bothered either by the photographer's presence. He showed a cool pose with his hand to the camera while walking to his ride. 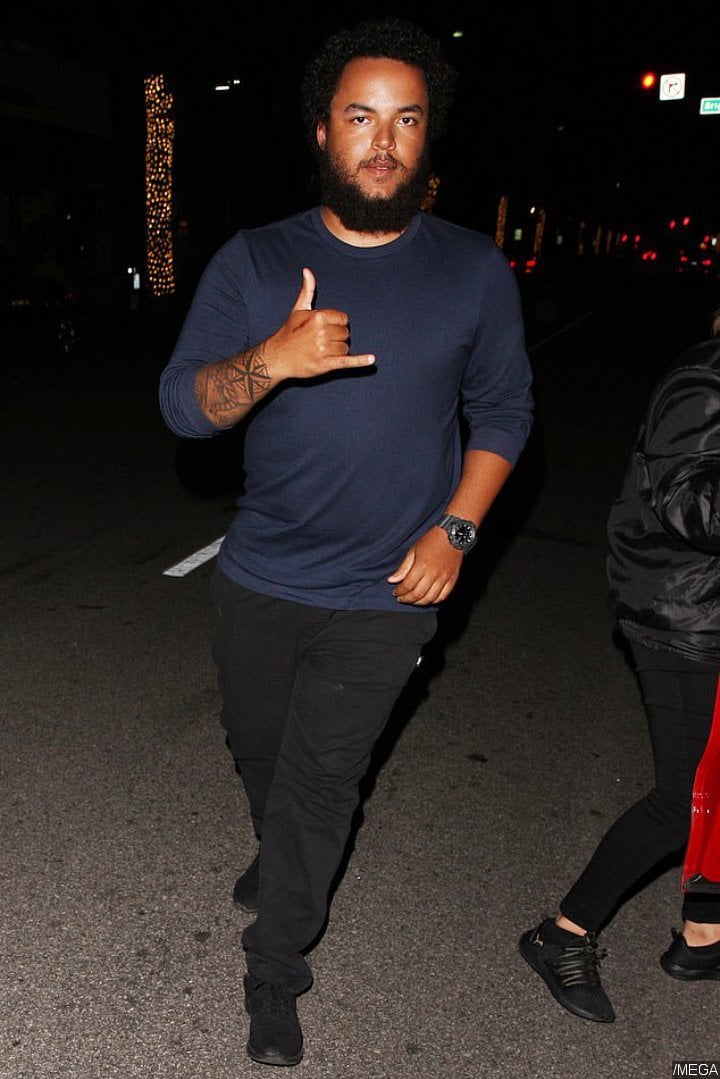 Connor and Isabella (Bella), 26, were adopted by Tom and Nicole during their marriage, which ended in 2001. Connor currently lives in Clearwater, Fla. with his father, while Bella lives in London with her husband Max Parker after getting married in 2015.

Scientologists like their father, Connor and Bella were rumored having a strained relationship with their mother. Nicole debunked this when she told Who Magazine last November, "I'm very private about all that. I have to protect all those relationships. I know 150 per cent that I would give up my life for my children because it’s what my purpose is."

Of her children's decision to practice Scientology, she said, "They are adults. They are able to make their own decisions. They have made choices to be Scientologists and as a mother, it’s my job to love them. And I am an example of that tolerance and that’s what I believe - that no matter what your child does, the child has love and the child has to know there is available love and I’m open here."

Connor also told Women's Day in 2014 about his relationship with his mother, "I love my mum. I don't care what people say. I know that me and Mum are solid. I love her a lot." Likewise, his sister Bella previously said that they are a "very close family" despite the distance between them.

Brian May 'Mortified' His Words Got Interpreted as Defending Bryan Singer