Taking on the role of Hercule Poirot, the veteran actor is joined by 'Harry Potter' alum Rupert Grint on the Amazon limited series.

AceShowbiz - The first trailer of Amazon Prime Video's upcoming thriller series "The ABC Murders" has found its way out online. The limited TV adaptation of Agatha Christie's book stars John Malkovich as the mustachioed detective Hercule Poirot who is investigating a murder by a serial killer who goes by the name "ABC".

In the beginning of the trailer, Hercule finds the first victim, Alice Asher, lying on the floor lifeless. Next to her dead body, there is a blood-covered copy of the ABC railway guide which shows a page that features a big A word on it.

"A copy of the ABC railway guide was left beside the dead bodies. It is the killer telling us the rules of the game," Hercule said, presumably to Rupert Grint's character, who seems to be doubtful about Hercule. In another scene of the trailer, he can be seen interogating the famous fictional crime-solver, "There's no record of you. Who the hell are you?"

Set in 1933, "The ABC Murders" chronicles a killer who travels the length of Britain through the railway network, leaving a trail of bodies in his wake and a copy of the ABC railway guide accompanying each crime scene. A cat-and-mouse game ensues as Hercule attempts to match wits with the murderer and solve the mystery.

Alex Gabassi directs the three-part TV series which is written and executive produced by Sarah Phelps. "The ABC Murders" is set to arrive on Amazon Prime Video in the U.S. on February 1, 2019.

John Malkovich to Star on 'The ABC Murders' TV Adaptation 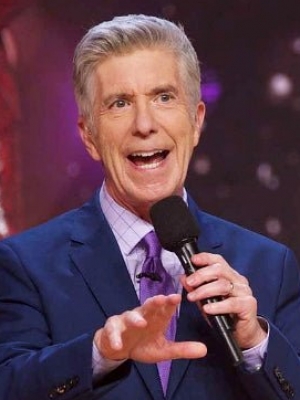 Disney+ Teams Up With Lucasfilms to Debut 'Star Wars: The Bad Batch' in 2021

Idris Elba Is Against Censoring 'Racist' Contents on TV