The 'Toy Story 4' actor is reportedly in talks to portray Geppetto in the new adaptation of Carlo Collodi's classic children's story.

AceShowbiz - Tom Hanks could be a puppeteer for his next movie. The awards-winning actor is eyed to star in Disney's live-action "Pinocchio (2019)" and is reportedly in early talks to take on the role of Geppetto a.k.a. Pinocchio's "father."

There's no word if the "Inferno" star is the only actor in contention for the role or if Disney had considered other actors as options before offering the role to the 62-year-old. Other possible cast members are currently unknown either.

Paul King, who directed and wrote "Paddington" and "Paddington 2", is attached to helm the Disney movie. King, Chris Weitz and King's "Paddington" collaborator Simon Farnaby are teaming up to write the script. Weitz and his Depth of Field partner Andrew Miano are producing.

The upcoming live-action "Pinocchio" will be Disney's new take on Carlo Collodi's classic novel for children. The studio released an animated "Pinocchio" movie is 1940, following its first animated film "Snow White and the Seven Dwarves" in 1937.

Collodi's "The Adventures of Pinocchio" follows a puppet who is created by an old woodcarver named Geppetto and brought to life by a fairy. A widower who longs for a son, Geppetto wishes upon a star for the puppet to come to life. The Blue Fairy gifts Pinocchio the spark of life but he remains a wooden boy. The fairy tells him he will become a real boy if he shows bravery.

A protective Geppetto tries to shield Pinocchio from any kinds of danger, prompting the boy to set out and see the world for himself. Pinocchio is joined by Jiminy Cricket, who tries to steer him in the right direction, in his adventures.

Another live-action "Pinnochio" movie is currently being developed at Warner Bros.' with Ron Howard on board to direct and Robert Downey Jr. tapped to play Geppetto. The "Iron Man" actor and his wife Susan Downey are producing.

Hanks last starred in Steven Spielberg's "The Post" which earned him a Golden Globe nomination for Best Actor. He is returning as the voice of Woody in "Toy Story 4" and has been filming a movie about Fred Rogers, "You Are My Friend".

Get the First Look at 'Awkwafina' Sitcom on Comedy Central 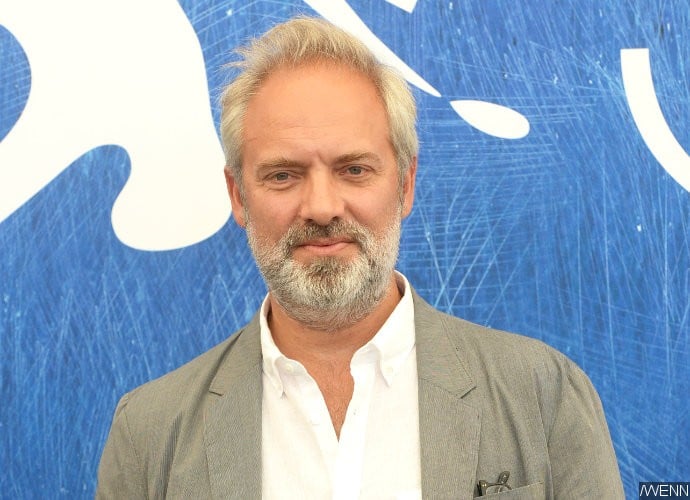 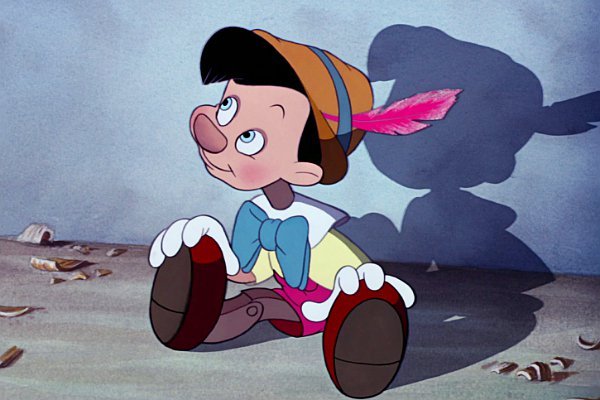