Nick Carter and his bandmates make the unfortunate announcement weeks after they were forced to postpone their Thackerville performance due to collapsing tent that injured at least 14 people.

AceShowbiz - The Backstreet Boys have been forced to scrap a gig they had to reschedule in August after several people were injured when a large tent collapsed.

At least 14 people were injured when the outdoor pavilion at the WinStar World Casino and Resort in Thackerville, Oklahoma, was damaged by severe wind and rain and an awning fell on fans waiting for the concert to begin. The stage and equipment was also damaged, forcing the Backstreet Boys to postpone the gig.

The group was hoping to reschedule the show, but on Wednesday, September 03, the bandmates announced it has been permanently axed.

"Regrettably, we won't be able to reschedule our show in Thackerville at WinStar World Casino and Resort," a message on Twitter reads. "We do plan to be back in the Dallas and Tulsa area in 2019! Stay tuned for additional information as we want to make this up to all of our fans in the area... We can't wait to see each and every one of you!" 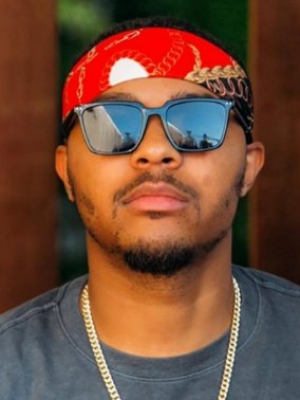