Dolly Parton Hopes to Write Song for '9 to 5' Remake

The country singer also plans to revamp some of her old hits for a new Netflix film series project.

AceShowbiz - Dolly Parton is hoping to rework her "9 to 5" hit for a planned sequel.

The country queen scored a massive hit with the title song from the 1980 film, but she doesn't want to just sing it again for the new film, in which she'll reprise her Doralee Rhodes character.

"It's (movie) been scripted, been written out, so hopefully I'll get another song in that one along with 9 to 5 again," she tells USA Today. "Maybe (there will be) some new way to arrange it, some new version of it."

And she's also hoping to revamp some of her old hits for a new Netflix film series project, based on the song titles.

"I'll kind of introduce the shows up front and I will actually be singing maybe more than one or two songs... through the movie that fits," Parton explains.

Dolly Parton Openly Gushes Over Her 'Pretty' and 'Artful' Tattoos 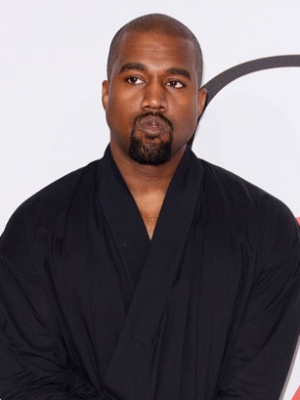