The platinum certification for Bad Wolves' cover of 'Zombie' was handed to the band by co-manager, Zoltan Bathory of Five Finger Death Punch.

AceShowbiz - Bad Wolves' "Zombie" cover, which became a tribute to tragic The Cranberries star Dolores O'Riordan, has become the first rock track of 2018 to achieve platinum status in America.

The Recording Industry Association of America certification, for the sale of one million units, was handed to the band by co-manager, Zoltan Bathory of Five Finger Death Punch, earlier this week (begin August 13).

Bad Wolves vocalist Tommy Vext tells WENN, "We are deeply humbled and overwhelmed by the continued success of our rendition of "Zombie". For many artists reaching platinum status in and of itself is a dream come true.

"This year the global rock community came together to support our efforts to turn a tragic loss into something hopeful. This resounding effect with music fans around the world for the better part of a year now is a strong testament of Dolores' timeless songwriting and the message of the song being as relevant today as it's ever been. We are truly grateful."

Bad Wolves released Zombie earlier this year as a tribute to O'Riordan, who was set to join the band and re-record her vocals on the track the day she died in January.

O'Riordan's son Taylor, 20, stepson, Donny Jr., 27, and ex-husband, Don Burton, joined the group onstage at a New York City concert, where the bandmates presented the singer's loved ones with the cheque. The generous gift was also accepted on behalf of O'Riordan's daughters, Molly, 16, and Dakota, 12.

"Our sadness the day Dolores passed was nothing compared to that of her children and her family," Vext shared in a statement. "In light of the tragedy, donating our proceeds to her children was the only thing that made sense. The ultimate goal is to present them with a $1,000,000 check - and the fact we're a quarter of the way there is beyond incredible."

Dolly Parton Hopes to Write Song for '9 to 5' Remake

Dolores O'Riordan Likely to Get Sculpture in Hometown as Permanent Memorial 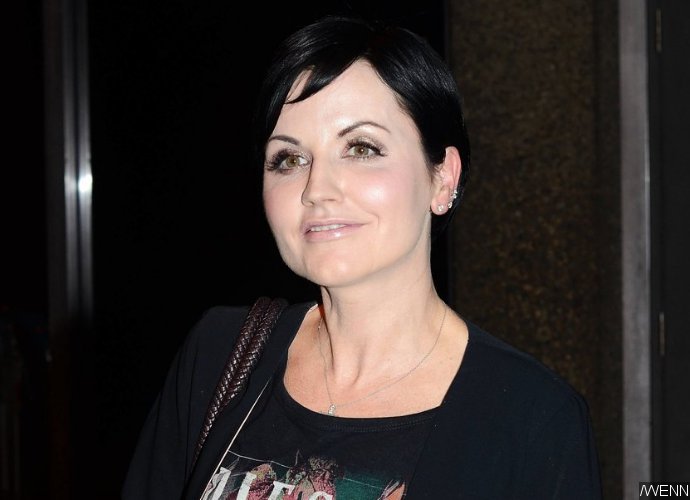 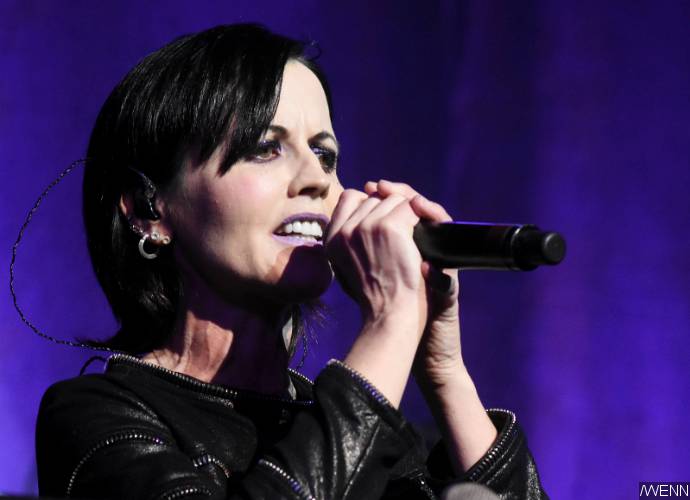 Here Is Why Halsey Ends '3am' With John Mayer's Voicemail

Demi Lovato to Open Up About Her Overdose in New Album