Her set at the award-giving show will mark her first performance since giving birth to her baby daughter Kulture.

The performance will be her first since she became a mum to baby daughter Kulture last month.

MTV bosses made the announcement on their VMAs Twitter account on Wednesday afternoon, writing: "WANNA PARTY WITH CARDI??? @iamcardib will open the 2018 @VMAs. You don't wanna miss this. August 20th at 9pm on MTV."

The Bodak Yellow hitmaker extended her lead over all nominees for the prizegiving earlier this week, beg August 13, after snagging another two nods for Song of the Summer.

The new mum dominated the main VMAs shortlist with 10 nominations when it was unveiled last month, but now she will also have double the chance of winning the Song of the Summer category too, thanks to I Like It, her latest hit with Bad Bunny and J Balvin, and her Maroon 5 collaboration Girls Like You.

The VMAs performance marks the second time Cardi B has bumped up her post-pregnancy stage return.

She initially planned to make her comeback at the Mala Luna festival in Texas over Halloween weekend (Oct18), but then announced she would take centre stage at the Global Citizen Festival on 29 September, when she'll perform alongside Janet Jackson and The Weeknd.

She recently pulled out of plans to join Bruno Mars on tour this autumn after confessing she had "underestimated" the struggles of motherhood. 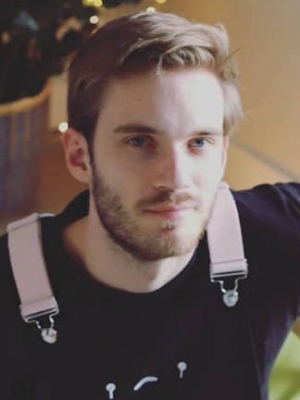