A Long-Lost Marilyn Monroe Nude Scene Has Been Discovered

Author Charles Casillo reveals that the footage, which is belived to have been destroyed, was locked in a safe following the death of his father in 1999.

AceShowbiz - The author of a new Marilyn Monroe book has discovered a lost nude scene that was cut from John Huston's The Misfits is sitting in a safe.

The director reportedly considered the footage, shot in 1960 - the first nude scene by an American actress in a major motion picture - "unnecessary", and until recently, it was believed to have been destroyed.

But author Charles Casillo discovered the missing scene still exists while working on his book, Marilyn Monroe: The Private Life of a Public Icon.

The writer realised the edit was still intact while interviewing Curtice Taylor, the son of Misfits producer Frank Taylor.

He revealed the footage was locked in a safe following the death of his father in 1999.

"He (Taylor) believed that it was so important and so ground-breaking that he saved it," Casillo told the Daily Mail.

The author also reveals Monroe wasn't instructed to bare all as Roslyn Tabor, but the actress improvised for one scene with co-star Clark Gable.

"If you read the script... it doesn't say anything about nudity... When she did the scene, everyone was shocked on the set," he added. "Huston sighed and said, 'Honey, I've seen them (breasts) before'. Gable and others... wanted (it) to be left in. Huston didn't... because he felt it... was totally unnecessary to the scene."

The Misfits, which was written by Monroe's then-husband Arthur Miller, was the last film the screen icon would complete before her overdose death in 1962. Her co-star Gable died from a heart attack a month after completing the movie.

Curtice Taylor has yet to decide what to do with Monroe's lost nude scene, according to Casillo.

Cate Blanchett Opens Up About Turning 50

A Long-Lost Marilyn Monroe Nude Scene Has Been Discovered 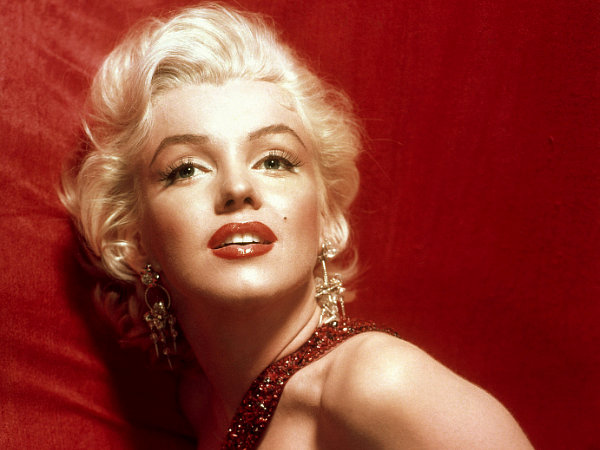