Report: Ewan McGregor to Return as Obi-Wan in 'Star Wars 9'

The 'Beauty and the Beast' actor reportedly reprises his role as Obi-Wan as he secretly shooting some scenes for the next 'Star Wars' movie directed by J.J. Abrams.

AceShowbiz - Apparently, Ewan McGregor will wear his jedi robe again. Recent rumors suggested that McGregor will return as the jedi master in "Star Wars: Episode IX". "Star Wars" fans were excited about the idea of McGregor possible return in the film franchise even though he had never been confirmed for the role. However, a source claims that he will star in the project.

A source tells The Sun that the 47-year-old actor will film some scenes secretly with J.J. Abrams for the finale of the sequel trilogy. "Ewan will secretly film for the next Star Wars movie," the source says.

The actor, meanwhile, told Entertainment Weekly that he'd be happy to reprise the iconic role. "There's no official offer, and I haven't met them about it or anything," McGregor said. "But I've always said that I'd be happy to do it if they wanted to do it. It would be a good segue between the last episode of the prequels and the new episodes. I think they've got films to make until the 2020s, so I don't think it's going to happen soon if it happens at all."

There's no denying Obi-Wan is an integral figure in "Star Wars" franchise as he has trained both Anakin and Luke Skywalker at various points in his life. With that being said, it's not surprising if Disney is allegedly considering an Obi-Wan stand-alone movie. "Disney have been mulling over a stand-alone film for Obi-Wan. There have been concerns about getting the story right," the source tells The Sun. Unfortunately, there's exactly zero confirmation about the project directly from the studio.

In an interview with MTV, LucasFilm CEO Kathleen Kennedy revealed that they expected to announce another "Star Wars" spin-off around this summer after "Solo: A Star Wars Story", but she didn't want to confirm anything because she didn't want to rush the creative process. "I think we're getting close," she said. "My hope would be sometime around the summer. I never want to predict the creative process because it is its own thing, so we're in the midst of those discussions right now."

Offset Sparks Marriage Rumors After Calling Cardi B His 'Wife' 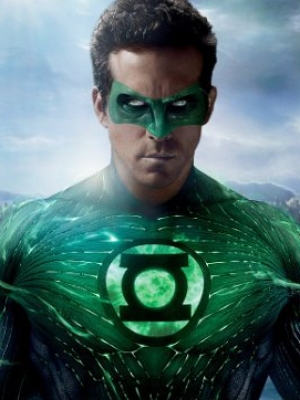