MGM bosses are close to landing a deal with the actress to reprise her role as Elle Woods for a new comedy.

AceShowbiz - Reese Witherspoon is on her way back to court for a Legally Blonde 3 movie.

MGM bosses are close to landing a deal with the actress to reprise her role as Elle Woods for a new comedy after calling on Kirsten Smith and Karen McCullah, who adapted the Amanda Brown novel for the original 2001 film, to pen the script.

Original producer Marc Platt will produce alongside Witherspoon if she signs on, according to Deadline.

If all goes to plan, work on Legally Blonde 3 will start straight away.

The actress is very busy these days - as well as reprising her role as Madeline Martha Mackenzie in HBO series Big Little Lies, she is also producing a documentary about tennis legend Martina Navratilova and developing Are You Sleeping, which is based on author Kathleen Barber's book of the same name, for Apple.

Reese is also currently shooting a morning show drama, in which she stars opposite Jennifer Aniston, while another TV project, Little Fires Everywhere, has landed at Hulu following a headline-grabbing multiple-network bidding war.

Reese Witherspoon Confirms 'Legally Blonde 3' Is in the Works 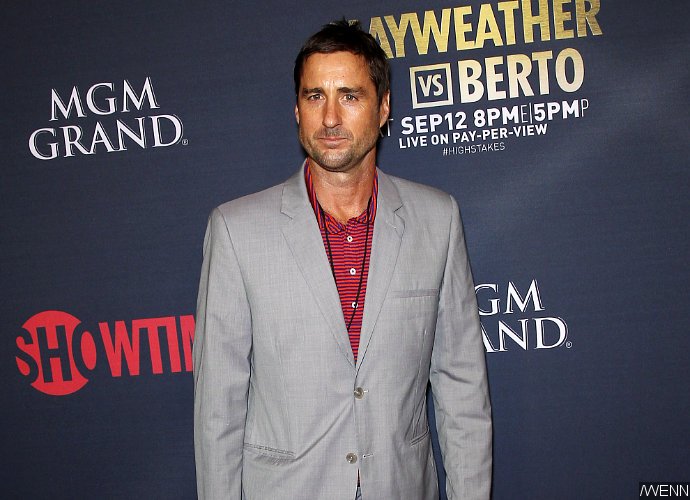 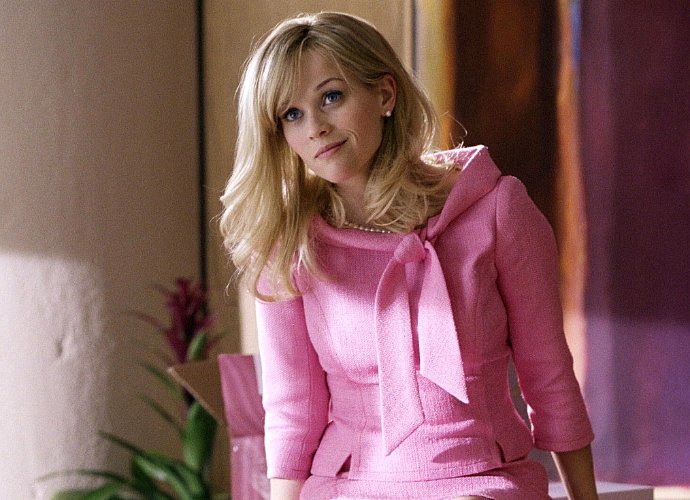 Reese Witherspoon: The World Is Ready for 'Legally Blonde 3' 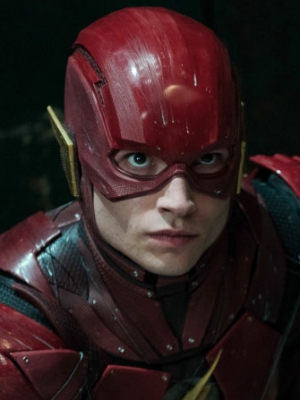 'Thor: Love and Thunder' Will Have Space Sharks