Martin Shkreli Has to Forfeit $7.36M in Assets, Including Wu-Tang Clan's Exclusive Album

In addition to the album, the former pharmaceutical executive has to forfeit Lil Wayne's 'Tha Carter V' as well as a Pablo Picasso painting.

AceShowbiz - Former pharmaceutical executive Martin Shkreli has been ordered to forfeit $7.3 million in assets. U.S. District Judge Kiyo Matsumoto issued the order on Monday, March 5, four days before the former hedge-fund manager is scheduled to be sentenced for lying to investors.

Among the assets he has to forfeit are $5 million in cash as well as a Pablo Picasso painting. He also has to forfeit two hip-hop albums, Lil Wayne's "Tha Carter V" and Wu-Tang Clan's "Once Upon a Time in Shaolin".

Benjamin Brafman, Shkreli's lawyer, previously argued that his client shouldn't have to forfeit anything, saying in an e-mail that they would "vigorously oppose the government motion." He continued, "Our position is clear. None of the investor lost any money and Martin did not personally benefit from any of the counts of conviction. Accordingly, forfeiture of any assets is not an appropriate remedy."

Matsumoto said that the assets would not be seized until Shkreli had a chance to appeal. Meanwhile, his lawyer did not immediately respond to a request for comment.

Shkreli has been jailed since September after urging his followers on social media to get him a sample of Hillary Clinton's hair. Following that, the 34-year-old man wrote a letter to Matsumoto claiming that jail time had changed him for the better. "I have learned a very painful lesson," he wrote. "I accept the fact that I made serious mistakes, but I still believe that I am a good person with much potential."

"The trial and the six months in a maximum security prison has been a frightening wake-up call," he continued. "I understand how I need to change." He also vowed to be "more open and honest in my business dealings" in the future. Asking for "any mercy shown at sentencing," he added, "I hope to make Your Honor proud of me in the years ahead." 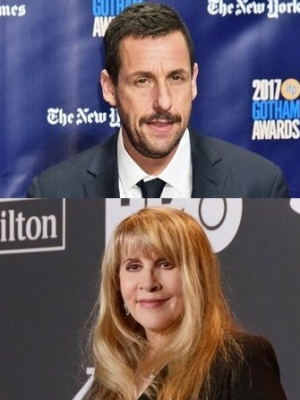