Pics and Video: Fans Send Off G-Dragon as He Enlists in the Military

The Big Bang member enlisted to the 3rd Infantry Division Recruit Training Center in Gangwon-do without a special event, but fans were waiting to say goodbye.

As stated by his agency Entertainment, the "Good Boy" hitmaker enlisted without a special event. Nevertheless, his fans and the press had been waiting for him to send him off and see him for the last time before he returns in two years. 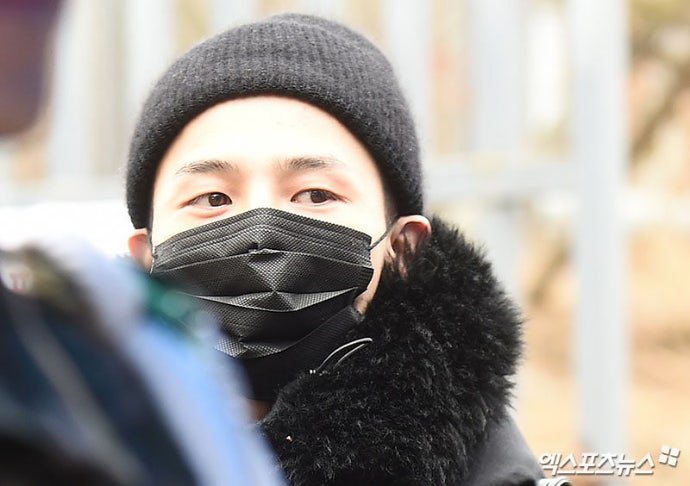 Wearing a black ensemble consisting of a jacket, a beanie and pants, he covered his face with a black mask. He just briefly greeted the fans who had come to say goodbye before heading off into the training center. 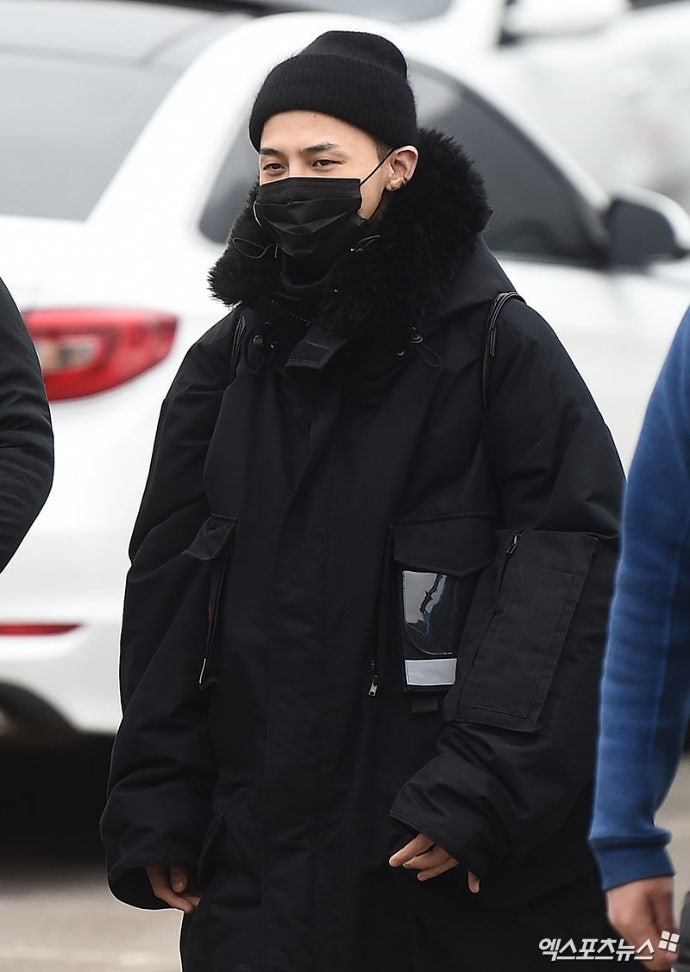 Hours before G-Dragon enlisted, his groupmate Seungri took to Instagram to shared a goodbye post. Sharing a group photo with another Big Bang member, Taeyang, and YG Entertainment's owner Yang Hyun Suk, he wrote in the caption, "Stay healthy, hyung."

Yang Hyun Suk also sent G-Dragon off on Instagram. "Last dinner for a while #Stay healthy in the army #YG," he captioned it.

G-Dragon will receive five weeks of basic training and continue with his official assignment afterwards. He is scheduled to be discharged from the military on November 26, 2019.

Taeyang will also enlist soon. The "Eyes, Nose, Lips" hitmaker, who married his longtime girlfriend Min Hyo Rin earlier this month, on February 3, is scheduled to begin his mandatory military service on March 12.

Recently, all five Big Bang members, including Daesung and T.O.P, got together ahead of G-Dragon and Taeyang's enlistments.