The son of a Pulitzer Prize-winning author says the awards-winning movie rips off his father's work, but Fox Searchlight insists that the accusation is 'baseless.'

AceShowbiz - Amid a lot of praises and numerous recognitions for "The Shape of Water", the movie's success has been plagued with accusation of copyright infringement. Guillermo del Toro and Fox Searchlight Pictures are now facing a lawsuit by the son of a Pulitzer Prize-winning author who claims that the movie copied the idea of his father's work.

David Zindel says his father Paul Zindel wrote a 1969 play called "Let Me Hear You Whisper" which also tells a story about a lonely cleaning woman who works at a lab, becomes infatuated with an aquatic creature held captive in a glass tank and breaks him out after learning authorities planned to kill him.

"Despite the glaring similarities between the Play and the obviously derivative Picture, Defendants never bothered to seek or obtain a customary license from Plaintiff of motion picture and ancillary rights to the Play, nor did Defendants credit Zindel on the Picture," attorney Marc Toberoff says in the complaint.

The complaint mentions other similarities between the play and the movie, including a decapitated cat, severed fingers and the use of the term "vivisection." He also includes a list of public comments from Zindel fans who thought the film was similar to his work.

Zindel points out his father's work has been performed live, is taught in schools and has aired on national television twice. He claims that producer Daniel Kraus is a known "admirer" of his father's work and pitched the idea of "a janitor that kidnaps an amphibian-man from a secret government facility" to del Toro, who directed the movie and wrote the script along with Vanessa Taylor, after learning the director was looking to create his own take on "The Creature from the Black Lagoon".

Responding to the lawsuit, Fox Searchlight says in a statement, "These claims from Mr. Zindel's estate are baseless, wholly without merit and we will be filing a motion to dismiss. Furthermore, the estate's complaint seems timed to coincide with the Academy Award voting cycle in order to pressure our studio to quickly settle. Instead, we will vigorously defend ourselves and, by extension, this groundbreaking and original film."

"The Shape of Water" has received some accolades, including two Golden Globe Awards for Best Director and Best Original Score. It was also named Best Film at the BAFTA Awards. The fantasy romance is heading into Oscar race with 13 nominations, including Best Picture, Best Director, Best Original Screenplay, Best Actress for %cSally Hawkins%, Best Supporting Actor for %cRichard Jenkins%, and Best Supporting Actress for %cOctavia Spencer%. The Academy Awards ceremony will be held on March 4. 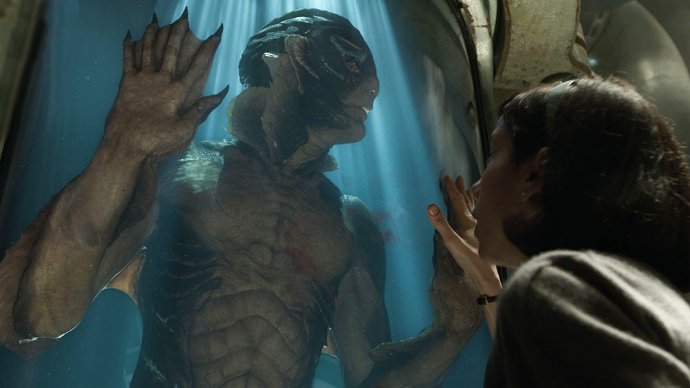 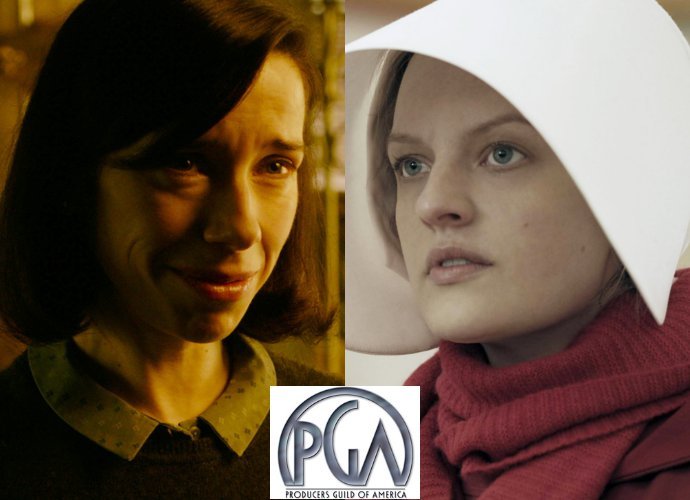 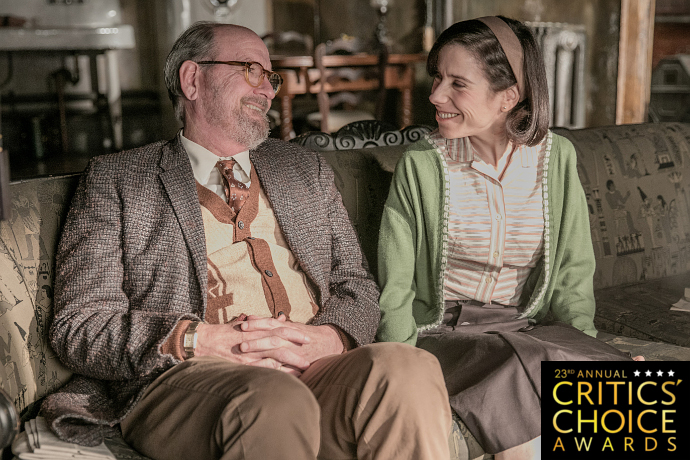 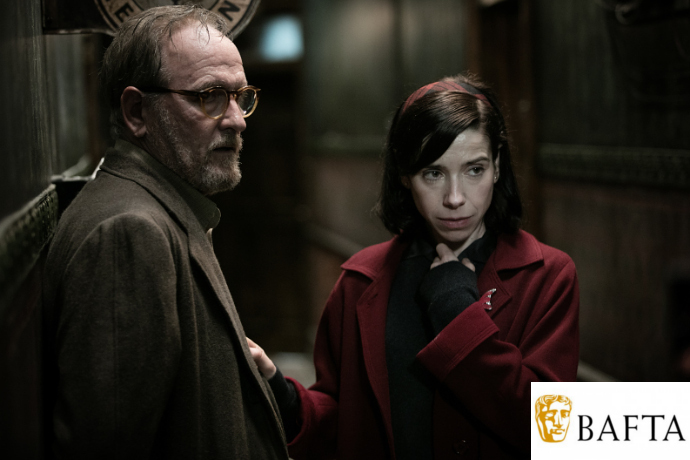 BAFTA Awards 2018: 'The Shape of Water' Leads Nominees With 12 Nods