Responding to a fan who believes that he and his wife are heading toward a divorce, the Canadian athlete says that they've 'never been better.'

AceShowbiz - Rumors are going around saying that %cCarrie Underwood% and %cMike Fisher% are heading toward a divorce. But the Canadian athlete has set the record straight after his recent Instagram post was interpreted as a cry for help by fans.

The post, which was shared on February 18, was a picture of a biblical passage. It read, "Search me, God, and know my heart; test me and know my anxious thoughts. See if there is any offensive way in me, and lead me in the way everlasting." He captioned the pic, "One of my new favorite verses because I need this reminder daily!"

One of my new favorite verses because I need this reminder daily!

Reading the post, many followers immediately shared their well wishes and prayers for the couple. An Instagram user who goes by the name Beverly Ayers commented, "Praying for you and Carrie. Ignore the media! Hold tight to each other. There are always bumps in the road. Keep focusing on Jesus! He will guide you thru!"

This prompted Mike to respond to the said follower, denying the divorce rumors. "That's not the media. We've never ever been better. Thanks," he said.

Besides the divorce rumors, the couple was reportedly expecting their second child, a girl. According to OK!, they were "absolutely thrilled" about the baby. "They've been relying on their faith during Carrie's road to recovery but a pregnancy is completely unexpected," a source told the publication, referring to Carrie's horrible accident last year. "It's not lost on them that great joy can come out of tragedy."

The source further noted that Carrie was "so excited" to have a new baby in their home because a few weeks after her fall "were the most stressful of the singer's life." The source also revealed that she "couldn't resist sharing the news with a select few."

Carrie and Mike tied the knot in July 2010. They share a son together, two-year-old Isaiah. 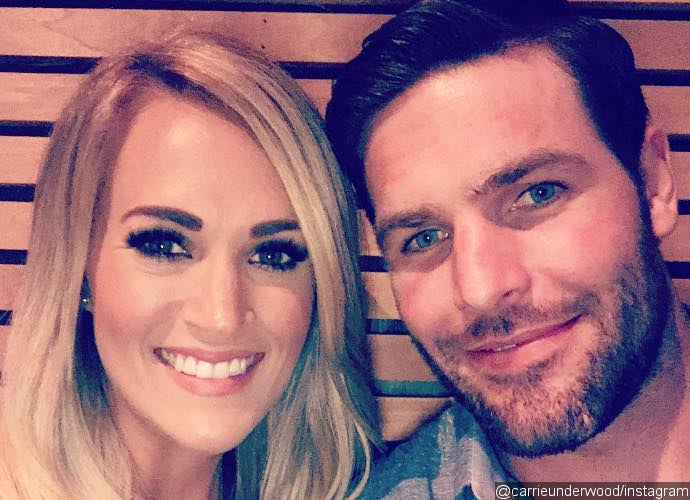 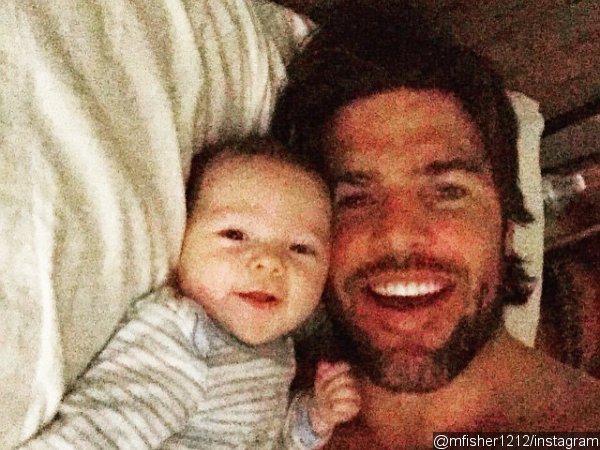