The 37-year-old model sparks rumors that she's currently seeing the Migos member after she is spotted hanging out with him at a club.

AceShowbiz - Has %cBernice Burgos% moved on? The 37-year-old model has reportedly moved on from %cT.I.% with %cQuavo% from %cMigos%. Rumors that they are dating sparked after Bernice was spotted hanging out with the 26-year-old rapper.

In a picture that was posted on Instagram by Tea Tenders LLC, the rumored couple was seen looking pretty comfortable inside a crowded club. Quavo teamed his sparkling gold jewelry with shades, while Bernice opted for a sexy look with a black bodysuit and simple jewelry. The news outlet also reported that the two have "actually been spotted together a few times."

However, an insider later revealed to Tea Tenders LCC that Bernice was only hanging out with Quavo because the rapper is her friend %cHollywood Vito%'s friend. "Bernice was with Hollywood Vito all weekend long," so the insider stated. "He just hangs out with [%cRae Sremmurd%] and Migos that's why she's around in that pic."

Wait guys, false alarm lol☝🏾😆 Apparently the reason #BerniceBurgos has been seen around #Quavo is because she’s actually his friends “friend”☝🏾😆 Damn, I was kinda rooting for her & Quavo, that would’ve been LIT for her💃🏽 #TeaTENDERS

Prior to this, Bernice reportedly had a brief fling with T.I. last year. Their relationship was kept pretty quiet as she was his alleged side piece. However, the rumored couple previously made a few public appearances, including one to %cMeek Mill%'s 30th birthday bash.

"TIP went out and helped Meek continue to celebrate turning 30 and he brought his girl with him for the occasion," a source revealed at the time. "TIP and Bernice are together! Like, he doesn't give a f**k anymore and will continue to bring his babe out in public. He's tired of hiding her and doesn't think it's fair to keep her in the background any longer."

Meanwhile, Quavo was previously rumored to be dating fellow rapper %cIggy Azalea%. The two first sparked the dating rumors after they were spotted having dinner together at a fancy restaurant in late October last year. Iggy added fuel to the rumors when she was seen leaving a Migos concert with the trio. 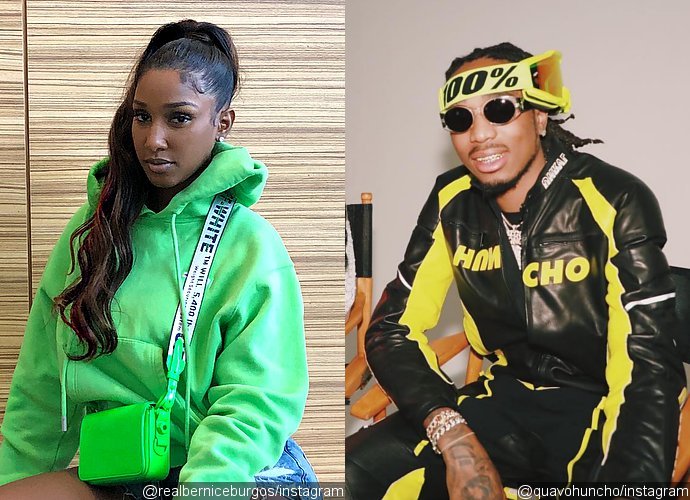 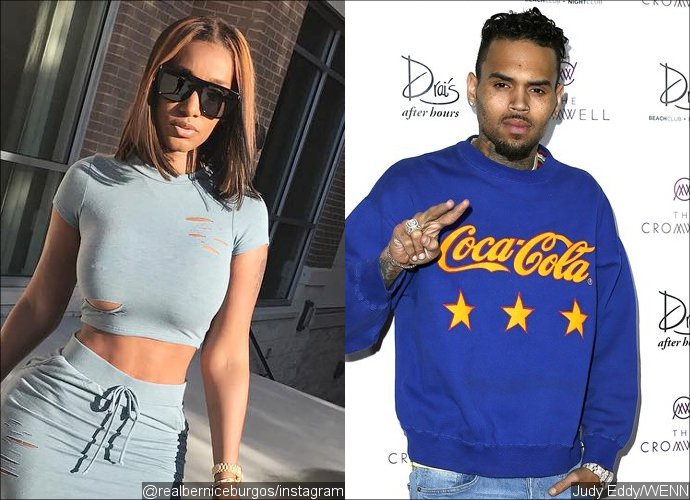 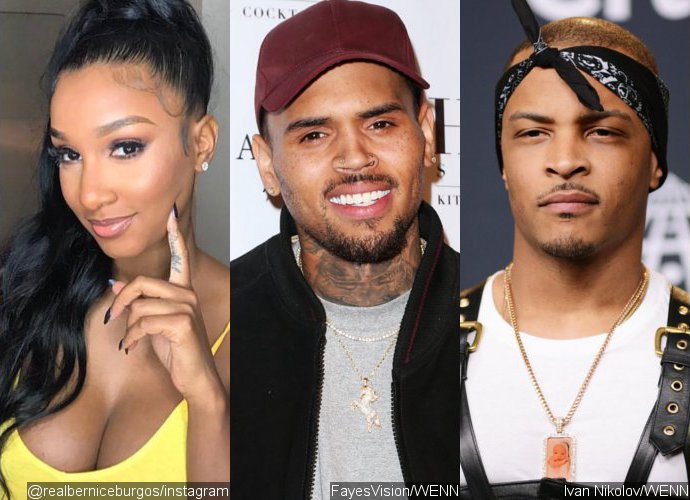