While seeing these idols together was something special, it was their costumes that stole attention that night. As seen in some of the photos, some stars showed up in funny costumes and crazy makeups at the party.

Among those stealing the limelight was %cEunhyuk%, who wore a big T-Rex costume. He was seen posing alongside fellow SuJu members, %cYesung%, who channeled a vampire, and %cLee Donghae% who looked handsome in a black-and-white outfit, as well as TVXQ's %cMax Changmin% who wore a pilot uniform.

In a video posted on the agency's account, Eunhyuk was seen dancing crazily onstage as his bandmate %cLeeteuk% hosted the event.

%cSuho%, who came with his EXO bandmates, wore a Suhorang, 2018 Pyeongchang Winter Olympic mascot, costume. He struck a funny pose alongside %cChanyeol% who dressed up as Iron Man, and %cKai% who wore a checkered suit to channel Alain Delon.

SHINee's %cKey% was unrecognizable as Marge Simpson. Wearing a green dress and blue wig, his face was entirely covered up by yellow paint. Meanwhile, %cMinho% dressed up as Bruce Lee with a white suit, and %cJonghyun%, whose nickname is dinosaur, showed up in dinosaur onesie.

Other stars spotted at the party included %cSunny% of Girls' Generation who sported creepy makeup as she channeled Annabelle. She jokingly choked %cHenry% of Super Junior-M, who donned an angel wing, in one of the photos.

%cTaeyeon% looked cute in a Nemo costume, though she carried a "Finding Dory" merchandise. 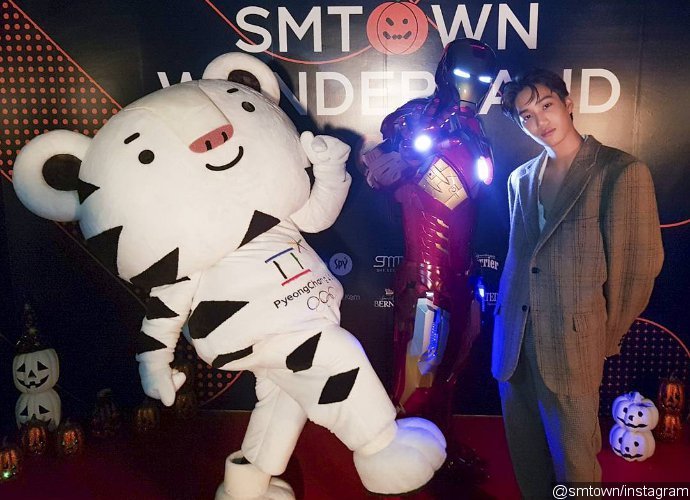 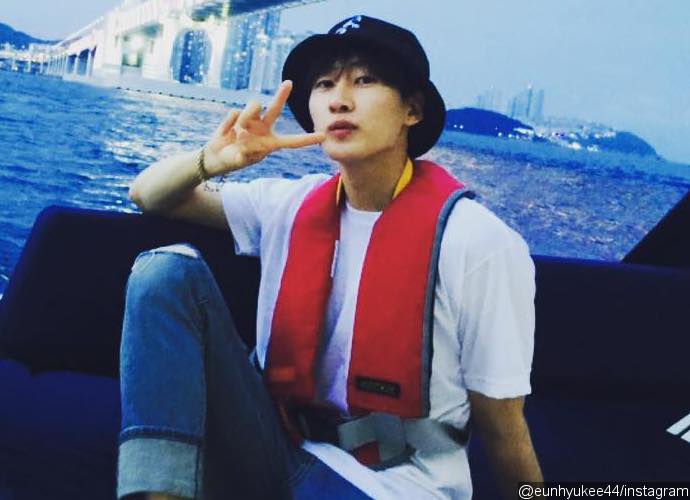 Super Junior's Eunhyuk Sheds Tears as He Gets Discharged From Military