The 62-year-old actor/comedian was photographed filming a beach scene with the 37-year-old French actress on set in Saint-Aygulf in Frejus, France on Tuesday.

AceShowbiz - %cRowan Atkinson% is returning as Johnny English to save the world again. The 62-year-old actor/comedian was photographed on set of "Johnny English 3" in Saint-Aygulf on Tuesday, September 26 to film a beach scene with French actress %cOlga Kurylenko%.

Rowan and Olga appeared to perform in what seemed to be a romantic scene. Wearing a white button-down shirt and a pair of blue trunks, the funnyman was seen standing on the shore as the brunette beauty, who was clad in a mustard one-piece swimsuit with a large V at the front, leaped into his arms. 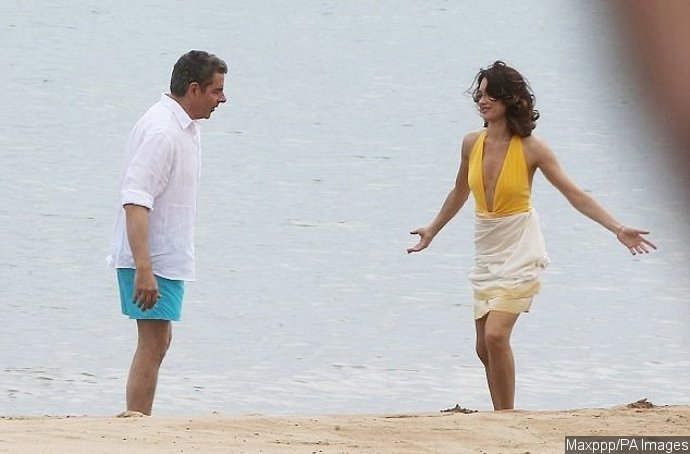 The 37-year-old actress wore her hair in a bouncy wavy 'do. She could be seen at one point wrapping a sarong around her waist before dropping it and running into the comedian, who is reprising his role as the titular MI7 agent in the third installment of the British action comedy film series. 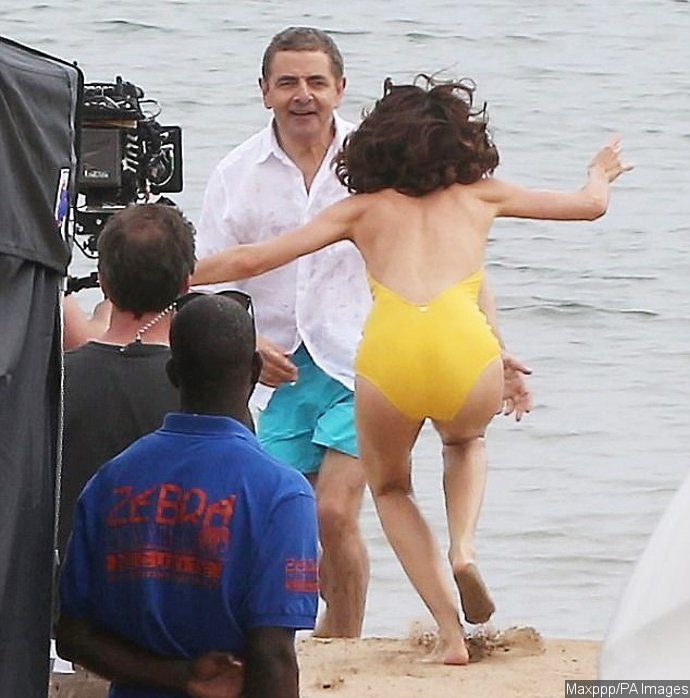 Last month, Rowan was spotted filming the first scenes of the film on the streets of London. Wearing a crisp white shirt teamed with a red tie and a pair of black pants, the Mr. Bean actor cut a pensive figure as he stood alone in between takes. 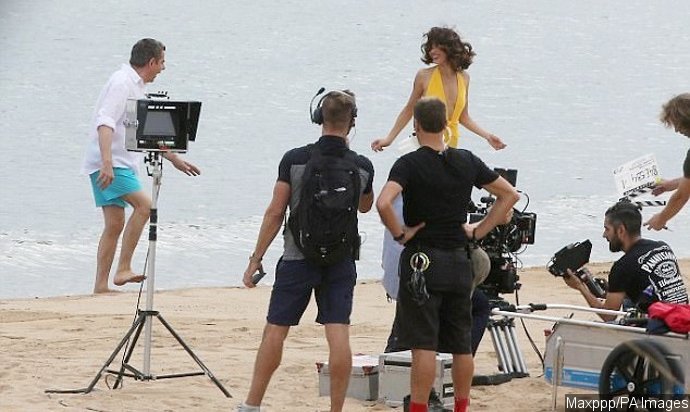 His co-star Olga joins the list of his on-screen flames, with his past leading ladies including %cNatalie Imbruglia%, %cGillian Anderson% and %cRosamund Pike%. Olga is no stranger to starring in spy and action films. The model of Ukranian origin played a Bond girl, Camille Montes, in the 22nd James Bond film "Quantum of Solace" in 2008. 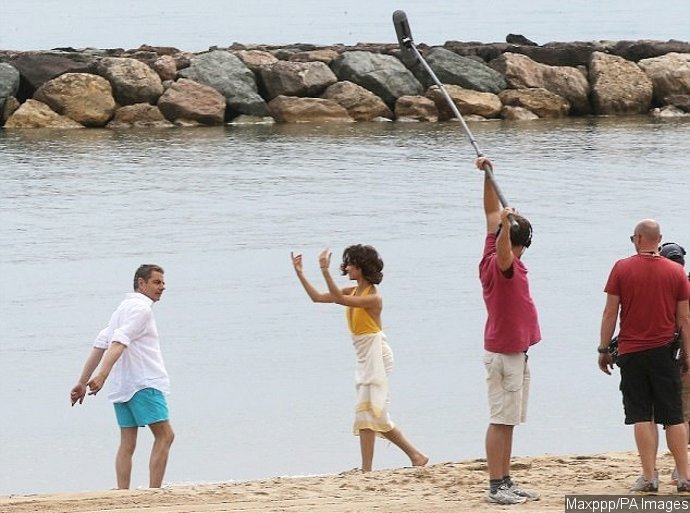 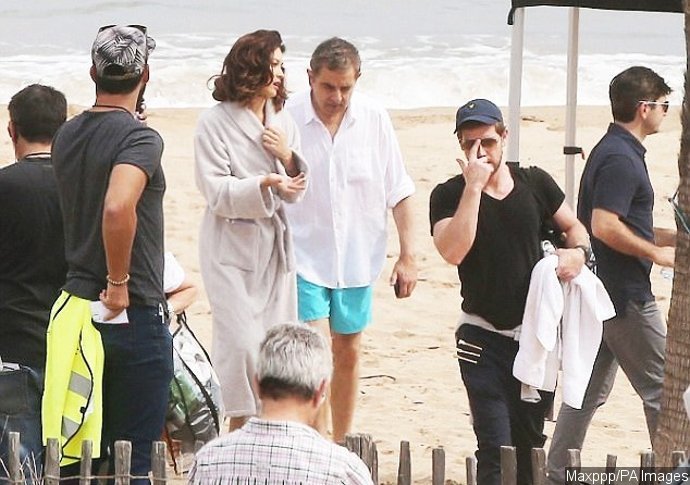 "Johnny English 3" is directed by David Kerr from a script written by Robert Wade. Set to arrive in theaters across the United States on October 12 next year, the film also stars %cJunichi Kajioka% and %cEddie O'Connell%. 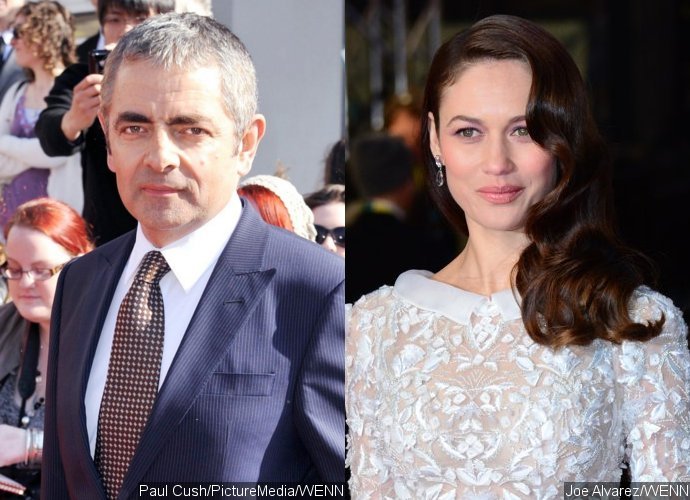