The 18 castaways are divided into three groups of six based on how they're perceived by others.

AceShowbiz - Meet the cast of "Survivor: Heroes v. Healers v. Hustlers"! CBS has revealed the 18 contestants who will compete on the show's upcoming season 35. They include an Olympian, an NFL cornerback and a urologist.

The 18 castaways are divided into three groups of six based on how they're perceived by others. "Heroes are used to being heralded for their achievements, healers receive gratitude for their work and hustlers must earn respect from others," CBS explains.

The show will once again be set on the Mamanuca Islands in Fiji, marking the fourth time it's filmed on the tropical islands and the third time in a row. But don't get bored just yet as season 35 will feature a few twists.

Some of them are a one-round-only super idol tossed into the game during the opening marooning, a new system for hidden immunity idol clues using tree carvings and paintings, and a return to the classic revote system after a brief detour in last season's "Survivor: Game Changers", according to The Hollywood Reporter.

Explaining the idol twist, host Jeff Probst explains to the site, "The theme on idols is pretty much the same. We have an idol at each camp. We like that the players expect that. It's an element of the game. We may change it next year. For right now, we like that."

"The way you're going to find it is a little bit different," he continues, "In essence, it will be etched into the side of a tree. You could miss it. Again, you're not looking at a tree to have something etched into it. You're looking in a hole to find it, because that's what we've always done. Somebody will stop and go, 'What does that say?' They'll read it. It will give them instructions. 'Now what do I do? It's etched in the tree!' The smart player will find a rock or something and try to scratch it off the bark or cover it in some way so nobody else sees it. Finding the idols is another part of it. [The tree] is the clue that tell you where it might be, then you have to go find it." 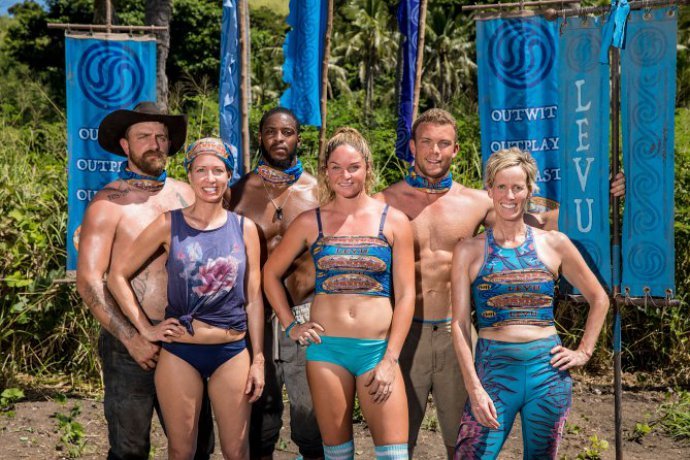 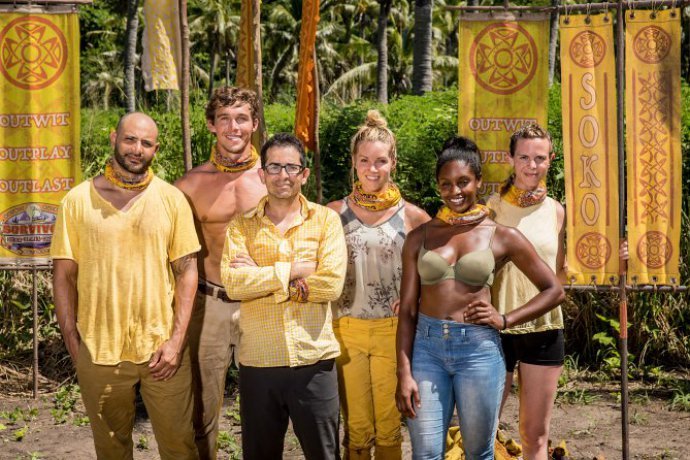 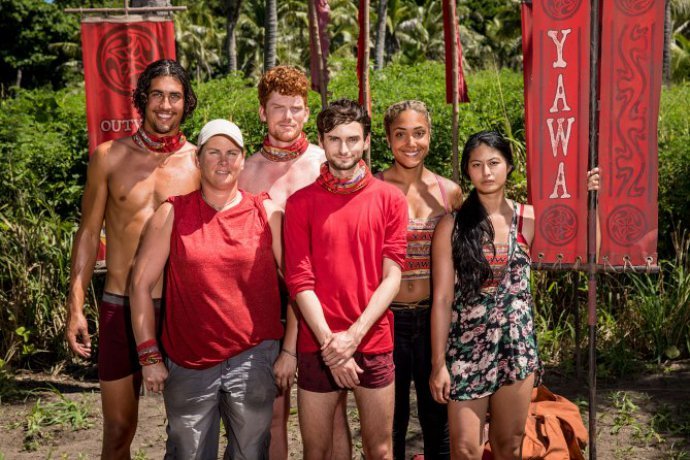 'Survivor: Winners at War' Finale Recap: The Winner Is...