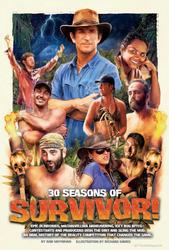 The game is simple: Outwit, Outplay, Outlast, by winning Immunity, thus not being eligible to have votes cast against yourself. However, the players must be careful about who they send packing - after the merge, a jury of seven begins to form, and each week they return to watch the Tribal Council ceremony. At the end of the game, they vote for one of the members of the final two to win One Million Dollars. Who will become the next Survivor?

Generally, each season begins with a twist - something different to surprise the new castaways. Survivor is a game of adaptation, and the final two of each season, listed below, were the players most able to adapt to their surroundings and to the people they are playing with. Survivor focuses on the people, and the social commentary that surrounds them. How can these players Outwit, Outplay, and Outlast is the question that the game revolves around.

The show that launched a cultural (and ratings) phenomenon, and still arguably the class of the reality genre, what executive producer Mark Burnett prefers to call 'nonscripted drama.' It began with 16 people marooned on an island, working together to survive, but ultimately trying to 'outwit, outlast, outplay' the others for a $1 million grand prize. The group is whittled down as players are 'voted off' until only one remains. Eight editions have included competitions in Africa and Australia. 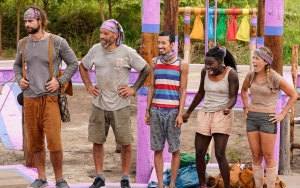 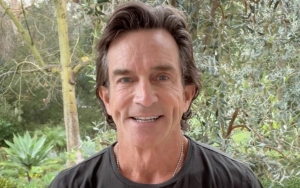 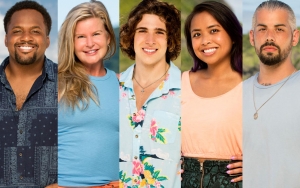 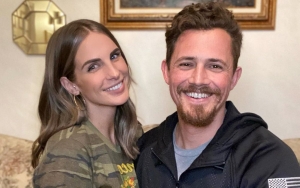 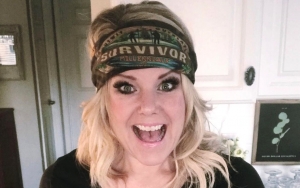 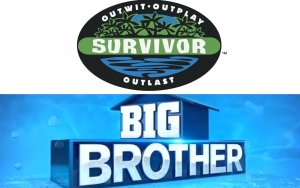 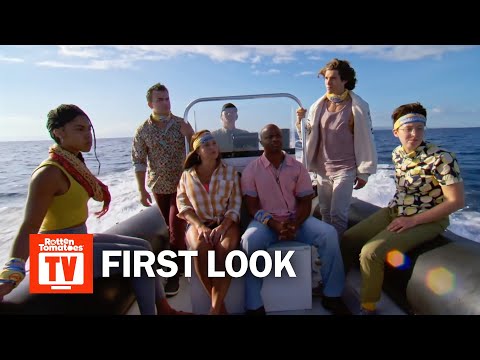 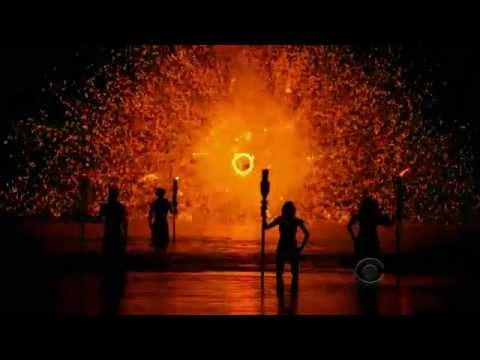