Despite receiving backlashes from the show's fans after canceling the show, Netflix stays still with the decision not to renew the sci-fi drama and releases a new statement regarding its decision.

AceShowbiz - Netflix stands still with its decision not to renew its breakout drama "Sense8" for season 3. The streaming giant released a new statement to re-affirm its decision, following raging fans' petition asking Netflix to save and bring back their favorite.

On its Instagram account, Netflix posted a cryptic photo which read, "To our 'Sense8' family... We've seen the petitions. We've read the messages. We know you want to #RenewSense8, and we wish we could #BringBackSense8 for you." The statement continued, "The reason we've taken so long to get back to you is because we've thought long and hard here at Netflix to try to make it work but unfortunately we can't."

"Thank you for watching," the post added, before concluding, "And hope you'll stay close with your cluster around the world. #SensatesForever."

In response to the heartbreaking confirmation, fans understandably expressed their anger and disappointment across social media. "So? It's over? Tomorrow morning the first thing I'll do is unsubscribe my netflix account. If you want my money back #BringbackSense8," wrote @Ouiloce on Twitter.

So? It's over? Tomorrow morning the first thing I'll do is unsubscribe my netflix account. If you want my money back #BringbackSense8

I wish I watched the leaked season. Why was I respectful of them? #bringbackSense8

@netflix Tell us WHY. This is totally unacceptable. #BringbackSense8

No reasons, they seem to be laughing at our faces, another reason to keep making noise, this is a fucking injustice #SaveSense8

@netflix don't call us a family. you could have made ONE final episode. but you're too greedy. #BringbackSense8

"Sense8" followed eight singular hearts and minds as they weaved in and out of each other's lives finding deeper connections, learning darker, more desperate secrets about one another and struggling to identify with more than just oneself.

Did Taylor Swift Leak Her Romance With Joe Alwyn for Publicity? 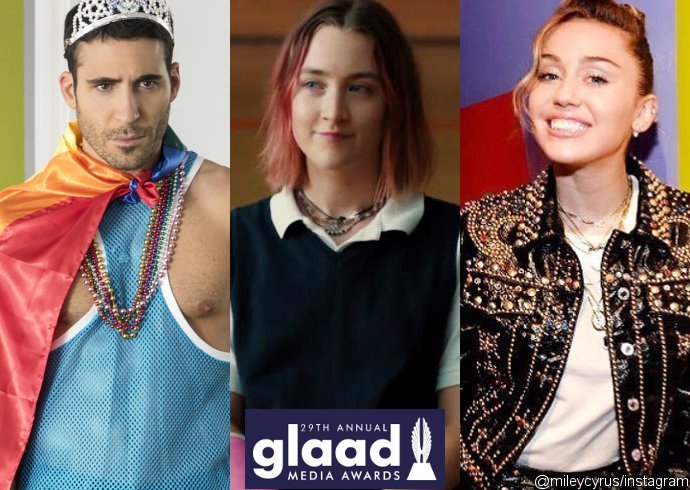 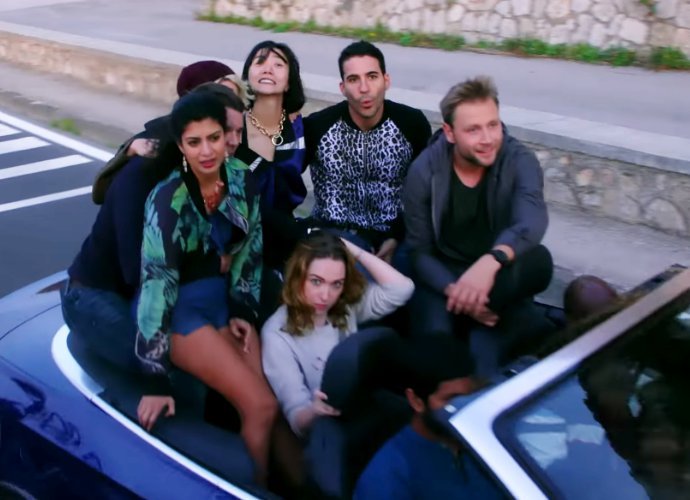 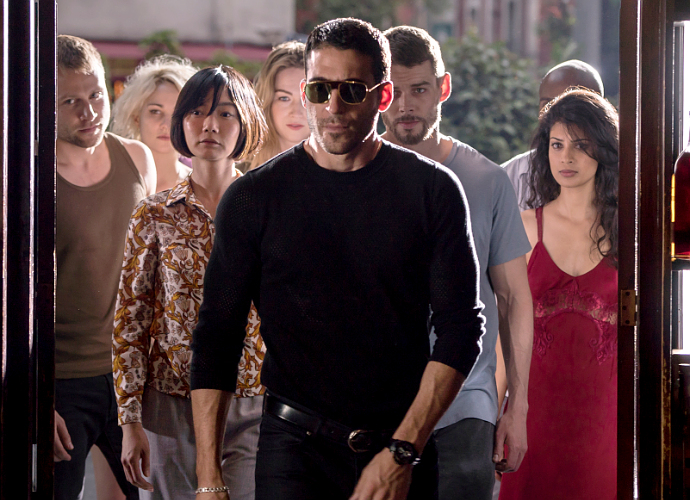