The 'Alita: Battle Angel' star is set to play a female lead in the upcoming TV adaptation of Bong Joon-ho's sci-fi hit movie.

AceShowbiz - "Snowpiercer" TV pilot has added another star in a key role. "Alita: Battle Angel" actress %cJennifer Connelly% is announced to play a female lead named Melanie Cavill. She joins %cDaveed Diggs% ("Hamilton") who is cast as a male lead.

Cavill is a First Class passenger who works as the Voice of the Train, responsible for making the daily announcements over its PA system. While many in her VIP position are dismissive of the lower class passengers, she is curiously fascinated by them.

Diggs will play Layton Well, a prisoner barely surviving the harsh conditions in the tail end of the train. He is a quiet thinker who spends his days sniffing the industrial-waste-turned-drug Chronole and tending to his cage full of rats. He's reluctantly involved in a struggle that could upend life on the train.

Khloe Kardashian Freaks Out, Says She May Never Be Able to Get Pregnant 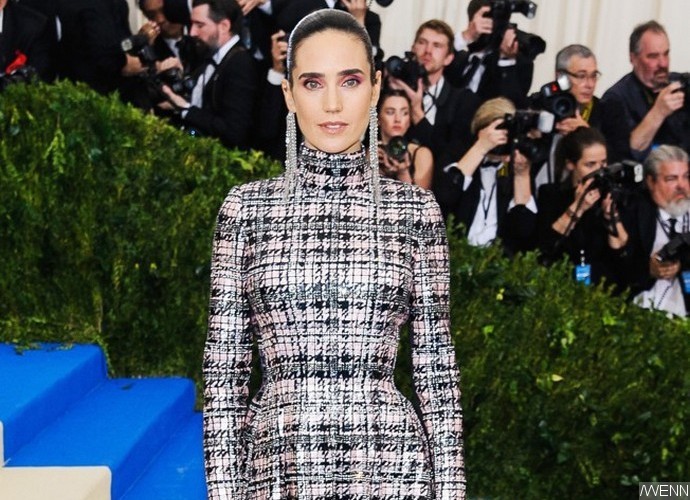 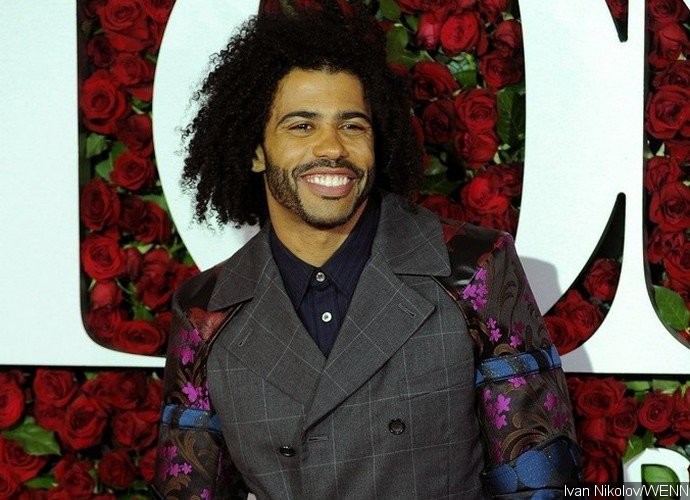 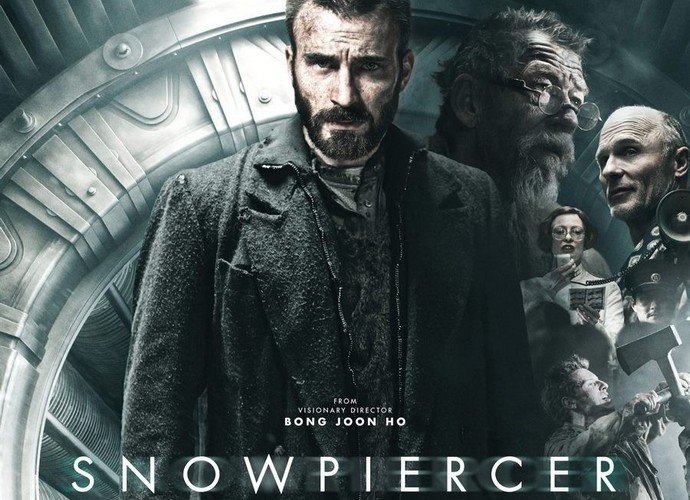 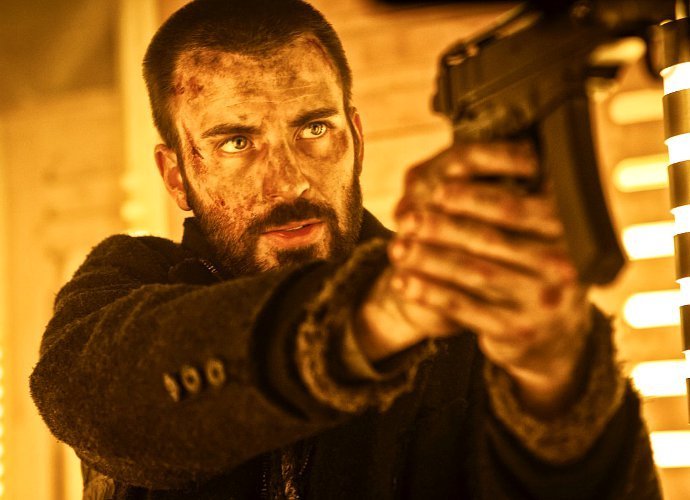