The 'Boy Is Mine' hitmaker has been discharged from hospital after losing consciousness on a flight from LAX to JFK International Airport.

AceShowbiz - %cBrandy% has been released from hospital after causing a health scare when she lost consciousness on a Delta flight from Los Angeles to New York. The singer is now recuperating at home. Her camp reveals she fainted due to exhaustion.

"Brandy has been released from the hospital and is now at home resting. She has been traveling extensively as part of an ongoing tour and several personal appearances. In recent days she has taken more than 10 long haul flights including internationally," her rep says in a statement to The Associated Press.

"The stress of all of the traveling and working so incessantly has exhausted her. She will be relaxing for the next few days," the rep continues.

Brandy Norwood collapsed when the plane was about to take off. She was removed from the plane after it returned to the gate and she was treated on the jetway. She was later transported to hospital in an ambulance.

Video: Brandy Takes a Tumble During Performance in Florida 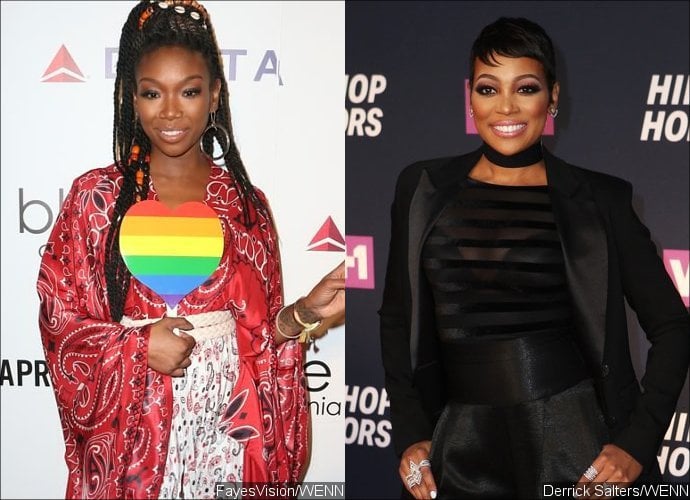 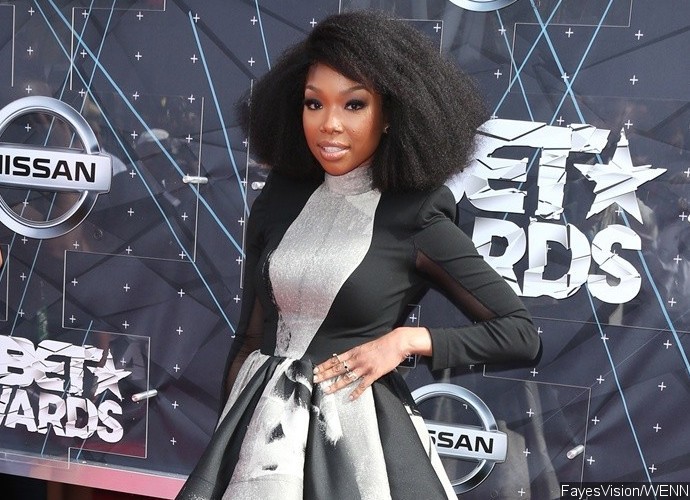 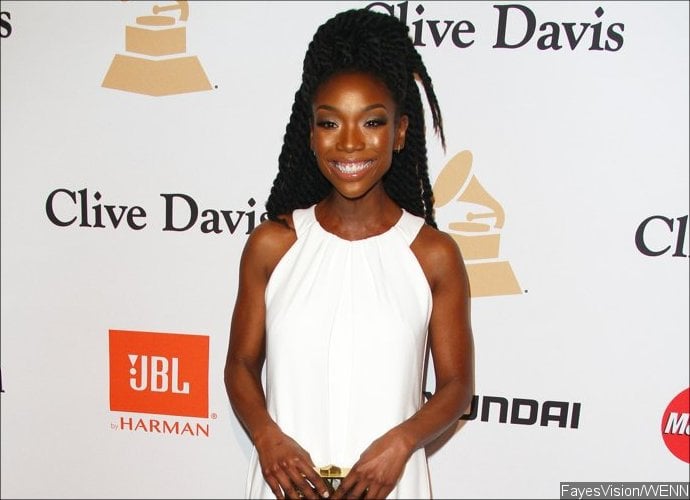 Brandy Rushed to Hospital After Fainting on Plane