'Resident Evil' Reboot Is in the Works

Constantin Film, which has produced all of the installments of the 'Resident Evil' movie series, is currently developing a reboot.

Variety reports that director, stars and how the reboot will connect to the original franchise are still kept under wraps. It is also unknown whether or not %cMilla Jovovich%, who starred in all six "Resident Evil" original series, will return for the reboot.

The series was based on the Capcom video game and launched in 2002, with Paul W.S. Anderson directing and Anderson, Jeremy Bolt, Bernd Eichinger and Samuel Hadida producing the first movie. It followed protagonist Alice, a security operative working for evil Umbrella Corporation who eventually became the enemy of the corporation.

"The Final Chapter" was set to put an end on the original franchise last January. The movie grossed $312 million worldwide after its release and nabbed $160 million in China alone. 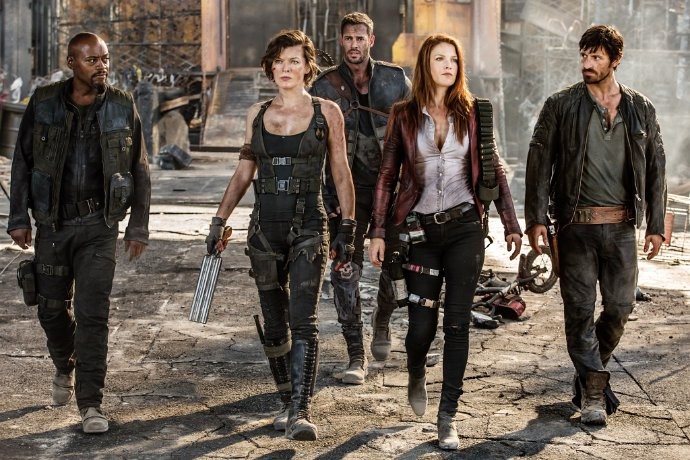 'Resident Evil' Reboot Is in the Works 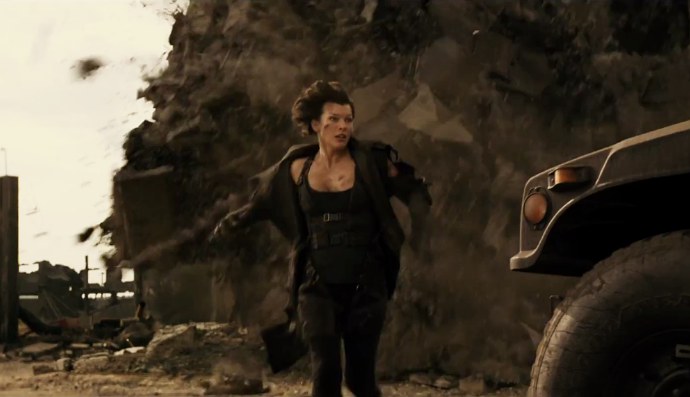