He was many things to many people - a dashing warrior king, filled with ambition, courage and the arrogance of youth, leading his vastly outnumbered forces against the massive Persian armies .. a son desperately longing for the approval of his stern, battle-scarred father, torn and conflicted by his mother’s legacy .. a relentless conqueror who never lost a battle and drove his soldiers to the very edges of the Known World .. a visionary whose dreams, deeds and destiny echo through eternity, helping to shape the face of the world as we know it today. He was all that and more. He was Alexander the Great.

Oliver Stone’s Alexander is based on the true story of one of history’s most luminous and influential leaders (COLIN FARRELL) - a man who had conquered 90% of the known world by the age of 25. Alexander led his virtually invincible Greek and Macedonian armies through 22,000 miles of sieges and conquests in just eight years, and by the time of his death at the age of 32 had forged an empire unlike any the world had ever seen. The film takes a bold, honest look at Alexander’s life and his relationships with his mother, Olympias (ANGELINA JOLIE), his father Philip (VAL KILMER), his lifelong friend and battle commander Hephaistion (JARED LETO), Roxane, his ambitious and beautiful Bactrian wife (ROSARIO DAWSON), and his trusted general and confidant Ptolemy (ANTHONY HOPKINS). Set in Alexander’s pre-Christian world of social customs and morals far different from today’s, the film explores a time of unmatched beauty and unbelievable brutality, of soaring ideals and staggering betrayals.

His extraordinary journey begins when Alexander launches his invasion from Macedonia, first leading his armies to wrest Western Asia from Persian control, then driving his vastly outnumbered troops to an impossible victory over the mighty Persian army itself. Alexander expands his empire into the unknown lands of modern day Central Asia before venturing across the Himalayan foothills, further than any Westerner had ever gone, continuing his conquests all the way to the exotic world of India. Incredibly, and possibly uniquely in the annals of military history, Alexander was never defeated in battle. He relentlessly pushes his army across the sands, mountains and jungles of strange and mysterious lands, conquering every enemy who dares oppose him.

The film chronicles Alexander’s path to becoming a living legend, from a youth fueled by dreams of myth, glory, and adventure, to his intense bonds with his closest companions, to his lonely death as a ruler of a vast empire. Alexander is the incredible story of a life that united the Known World and proved, if nothing else, fortune favors the bold. 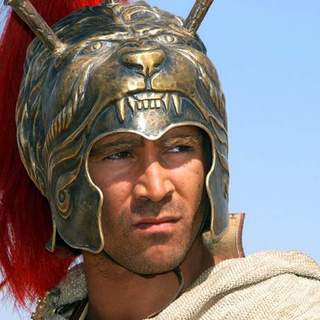 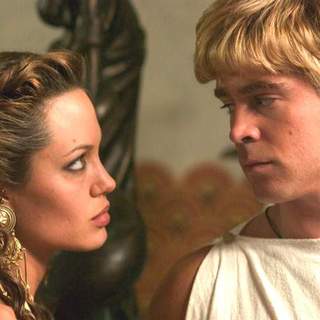 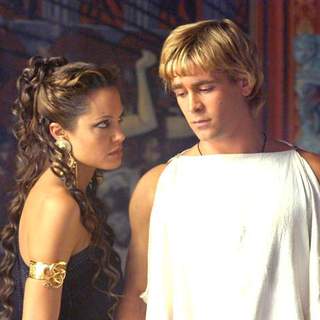 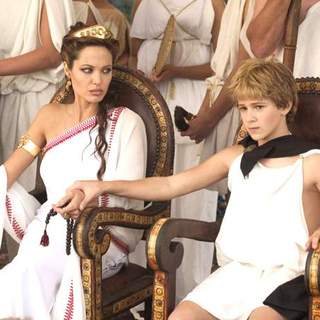 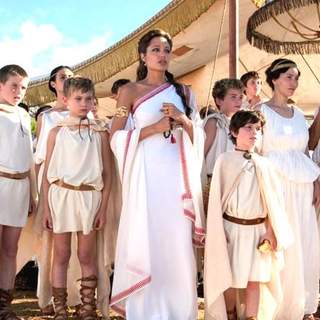 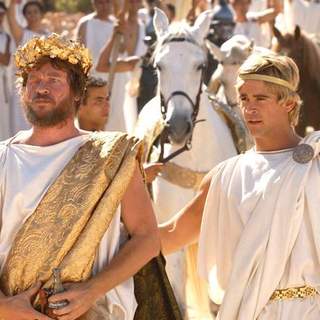 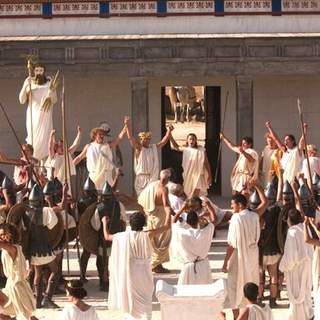 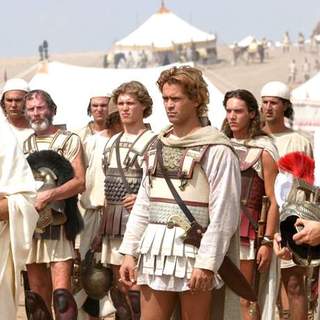