The 22-year-old beauty was seen sporting a very high-cut one-piece during her vacation in Hawaii on Tuesday, March 7.

AceShowbiz - Nicola Peltz stripped down to skimpy swimsuit during her vacation in Hawaii on Tuesday, March 7. The girlfriend of Anwar Hadid put her slender figure on display in the colorful one-piece that had very high cutouts at each of the bottom side.

Peltz was spotted playing in the blue water as she was about to wear her goggles. In some photos, she was seen flashing her pert derriere when she was photographed from behind. She surely enjoyed the getaway as she was seen laughing with her accompanying group of family and friends.

The 22-year-old beauty was spotted having a romantic dinner date with Hadid at Craig's in West Hollywood, hours before flying to Hawaii. The brother of supermodels Gigi Hadid and Bella Hadid sported a slouchy black sweater as he accompanied his actress girlfriend. 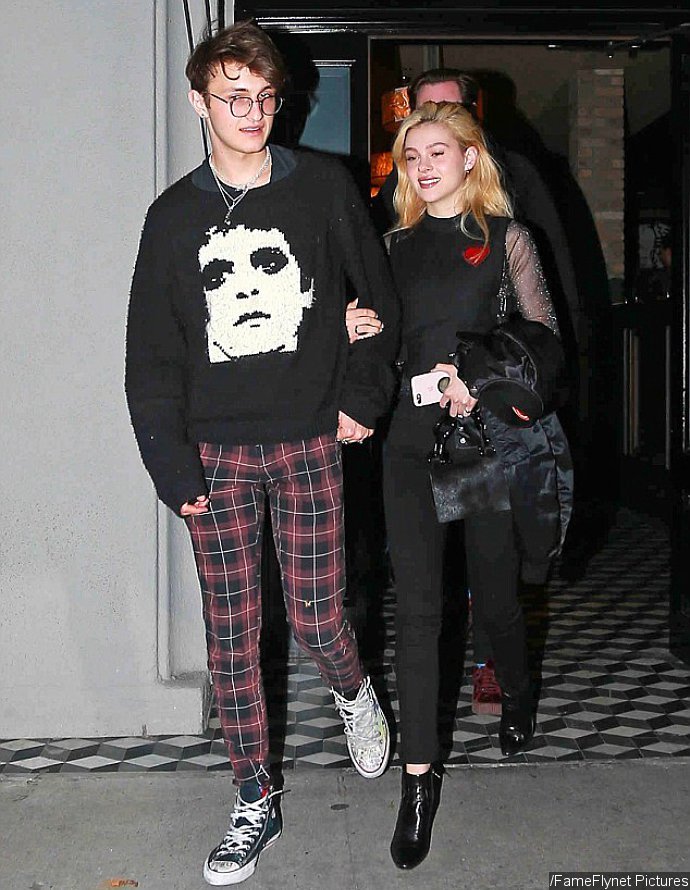 Peltz and Hadid went public with their relationship in mid-January. The couple was spotted holding hands during a lunch date in Beverly Hills on Wednesday, January 18. The lovebirds were all smiles during the outing at the time.