Gigi Hadid's brother goes public with his relationship with the 'Last Airbender' actress during a lunch date in Beverly Hills.

AceShowbiz - Anwar Hadid is off the market. The younger brother of Gigi Hadid and Bella Hadid is now dating Nicola Peltz. The couple was spotted holding hands during a lunch date in Beverly Hills on Wednesday, January 18.

Anwar was all smiles during the outing. The 17-year-old son of Yolanda Hadid wore a navy hoodie paired with a white tee and black sweatpants. Nicola, meanwhile, rocked a long-sleeved black top, grey jeans and black boots. 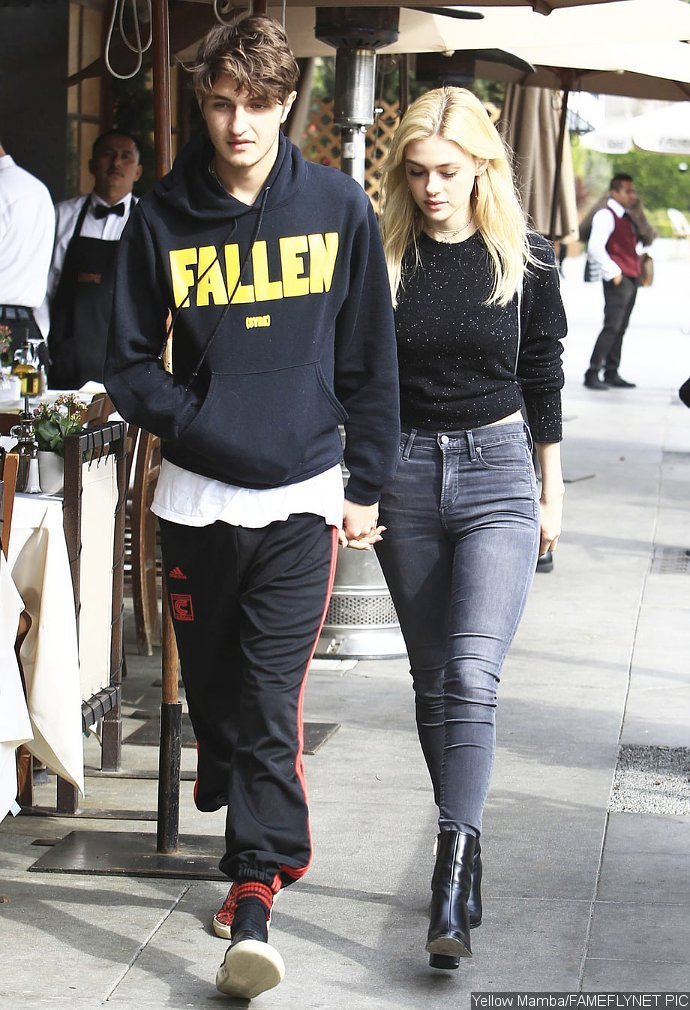 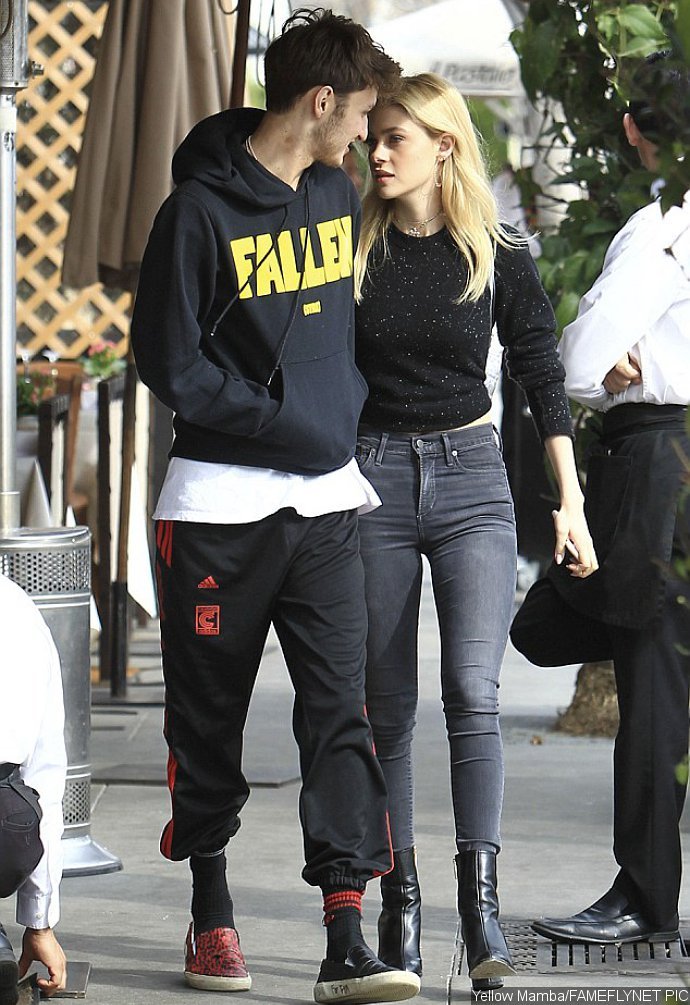 According to an eyewitness, the pair seemed "very comfortable" together while conversing over their meal. Anwar reportedly paid for the check and led the way for Nicola to exit as they held hands while leaving the Il Pastaio restaurant. 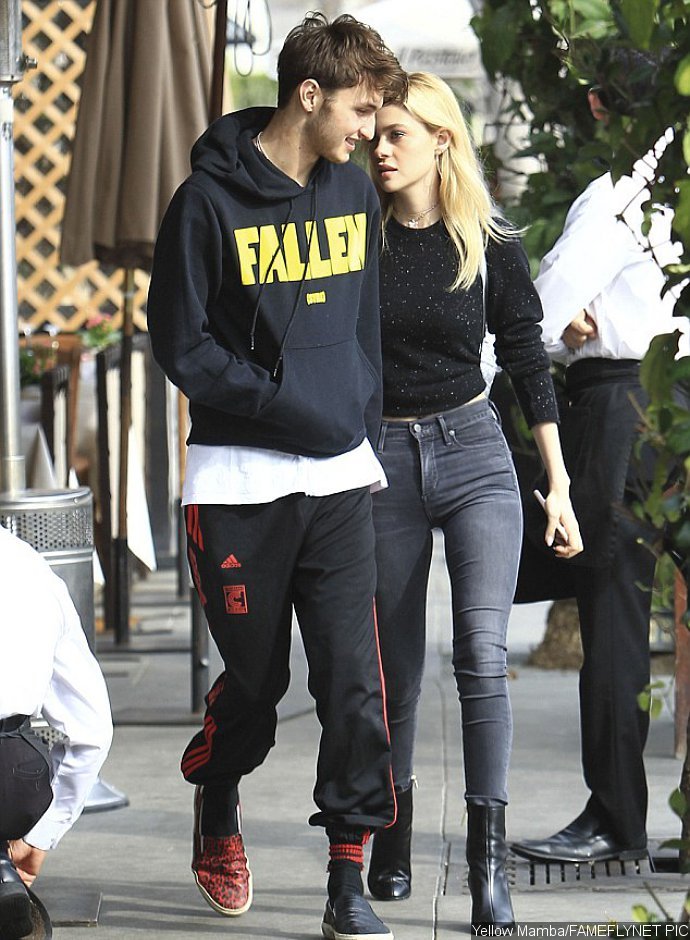 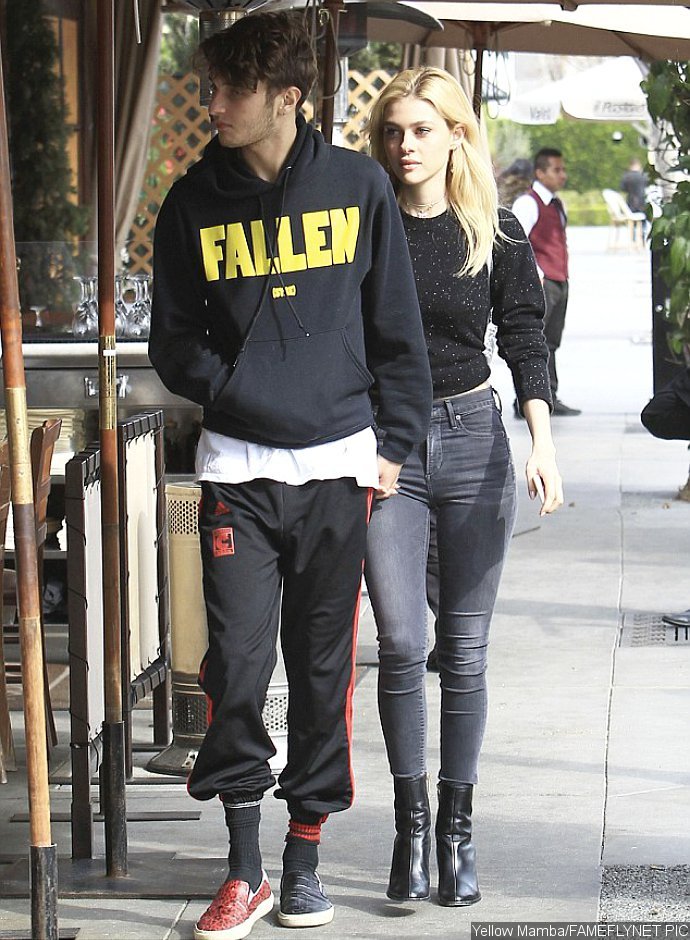 Earlier this week, Nicola took to Instagram to share a photo of her sitting on Anwar's lap. The star of "The Last Airbender" wrapped her arm around her beau as they smiled for the camera.

taken by the queen @ellenvonunwerth

In another photo shared by Nicola earlier this month, the 25-year-old actress could be seen posing for a group photo with Anwar. At the time, he put his hand on her waist.

Prior to her relationship with Anwar, Nicola was linked to Justin Bieber and Cameron Fuller.