The couple was all over each other when they made a rare public appearance together at the premiere of his new movie held at The British museum on Thursday, February 16.

AceShowbiz - %cRobert Pattinson% and fiancee %cFKA twigs% were all over each other when they made a rare public appearance together at "The Lost City of Z" London premiere. The couple was photographed getting touchy-feely at the premiere of his new movie held at The British museum on Thursday, February 16.

Pattinson opted for a dapper look in a blue suit and white shirt, while the 29-year-old singer showed off her slender figure in a low-cut black jumpsuit with a sweetheart neckline. The 37-year-old actor could be seen putting his arm around his fiancee and cracking jokes while they walked down the red carpet. 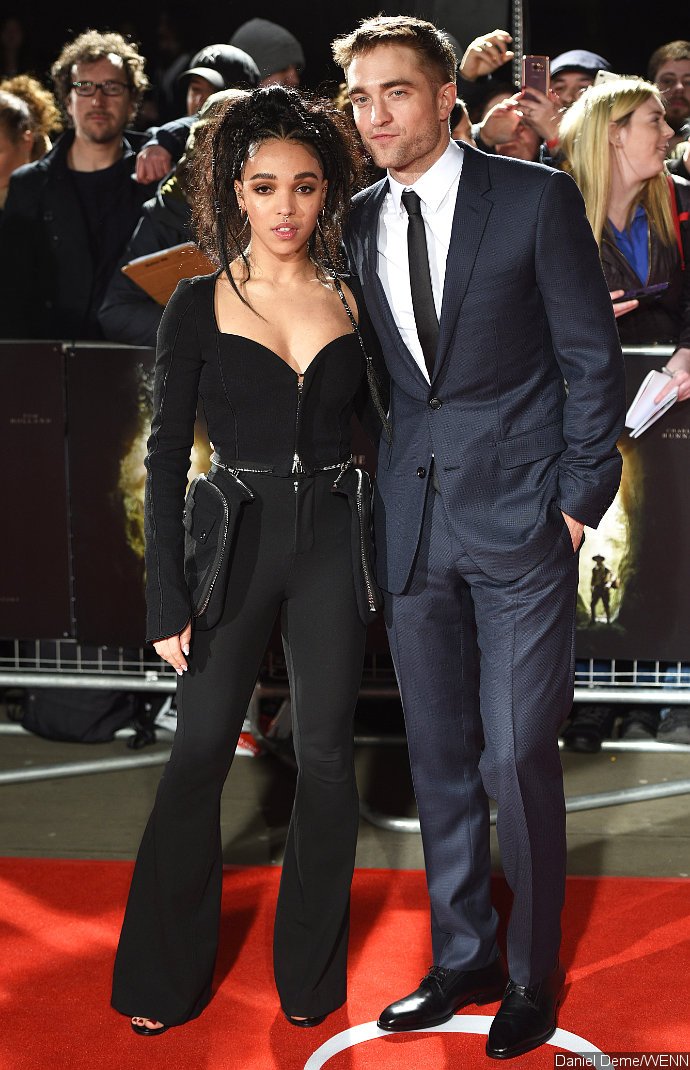 Joining Pattinson at the premiere were his co-stars %cCharlie Hunnam% and %cSienna Miller%. Hunnam, who stars as lead character Percy Fawcett, looked equally dapper that evening. Miller, meanwhile, looked as beautiful as always in a lacy white dress. Aside from posing together for photographers, the trio were seen greeting their fans along the red carpet. 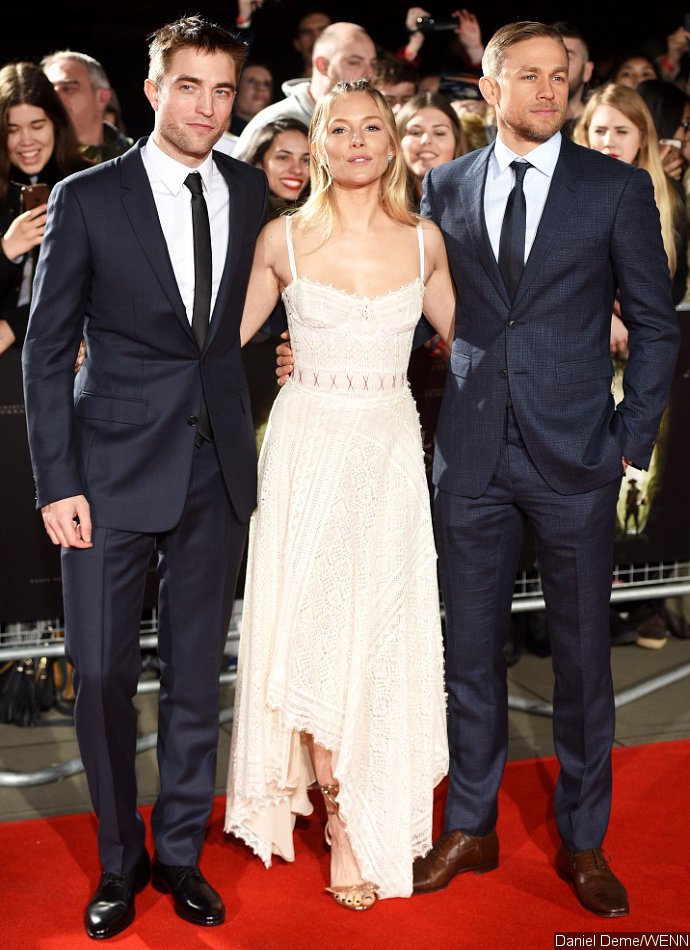 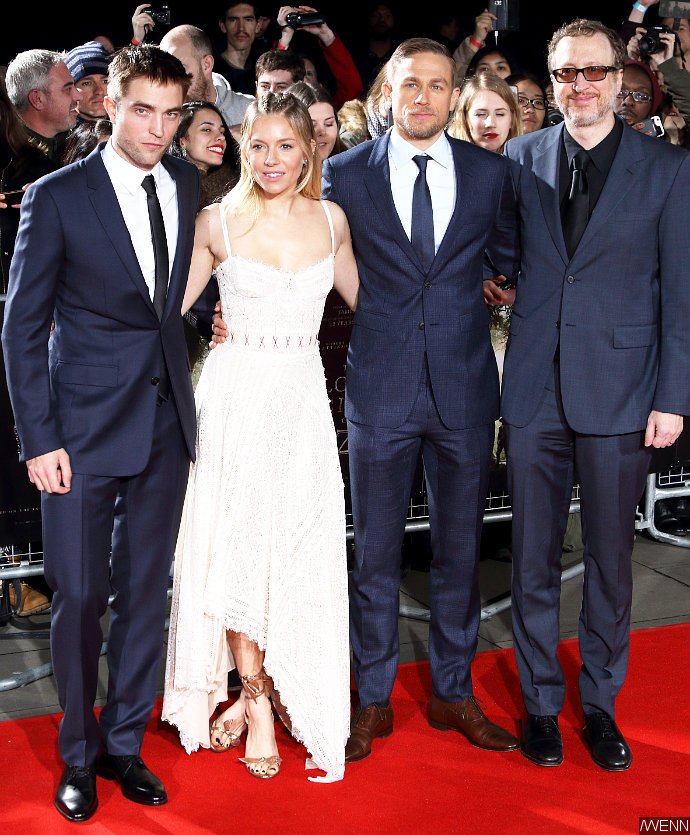 "The Lost City of Z" is set to hit U.S. theaters on April 21. It tells the incredible true story of British explorer Percy Fawcett, who journeys into the Amazon at the dawn of the 20th century and discovers evidence of a previously unknown, advanced civilization that may have once inhabited the region. 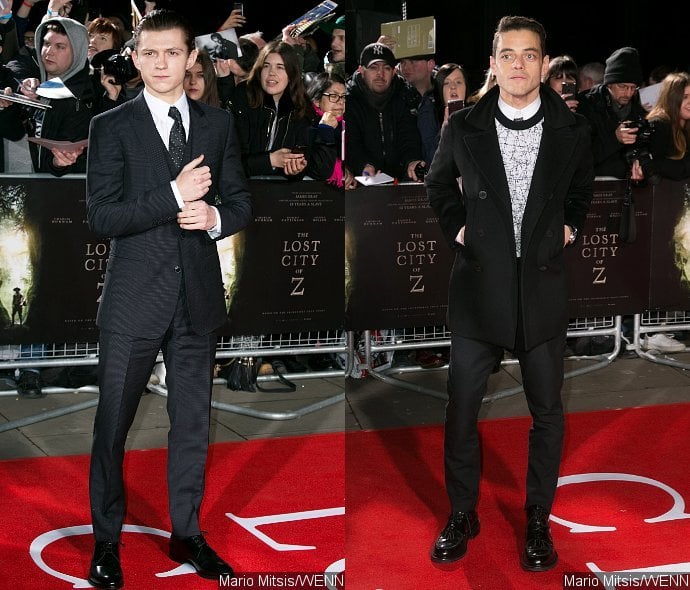 Despite being ridiculed by the scientific establishment who regard indigenous populations as "savages," the determined Fawcett returns time and again to his beloved jungle in an attempt to prove his case, culminating in his mysterious disappearance in 1925.

First Look at Jessica Biel on Crime Thriller 'The Sinner'

Report: Prince Harry and Meghan Markle Are Moving in Together