Serving as Cee-Lo's stand-in, Little Fun praises Queen Bey, who even appears as a constellation in the sky when he looks out of his window.

AceShowbiz - Everybody falls in love with %cBeyonce Knowles%. Adopting his new alter ego Gnarly Davidson, %cCee-Lo% Green shows off his love to Queen Bey as he releases a new video for "Jay-Z's Girl", the remake of %cRick Springfield%'s classic "Jessie's Girl".

Directed by John Colombo, the four-minute clip stars Little Fun as Cee-Lo's stand-in. In a room filled with Bey posters, the actor sings, "Jay-Z is the king/ And I'm probably his biggest fan/ But there's a feeling inside that I'm sure he'd understand/ I'm in love with Bey and I wanna be her man."

Cee-Lo announced his Gnarly Davidson project last month with debut single "F**k Me, I'm Famous". When asked about his new character, the "Kung Fu Fighting" hitmaker said, "Look at me... LOOK AT ME! YOU DID THIS TO ME CEELO GREEN, YOU F**KING IDIOT. BUT I LIKE IT, I'm actually... BETTER! Than you... than everyone!" He continued, "A kamikaze upon you! Vengeance is mine sayeth GNARLY DAVIDSON. P.S. TECHNOLOJESUS saves."

Cee-Lo appeared as his new alter ego at the Grammys last Sunday, wearing an all-gold outfit and mask. Taking to Twitter, he shared a side-by-side portrait of himself with Queen Bey. "#GRAMMYS GOLD," so he captioned it. 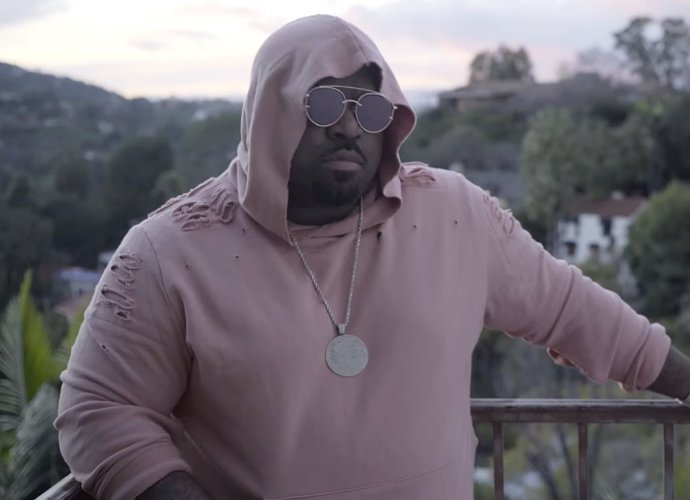 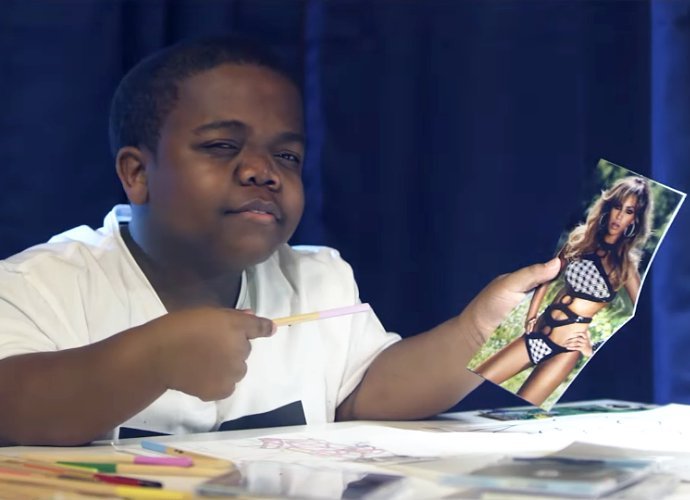 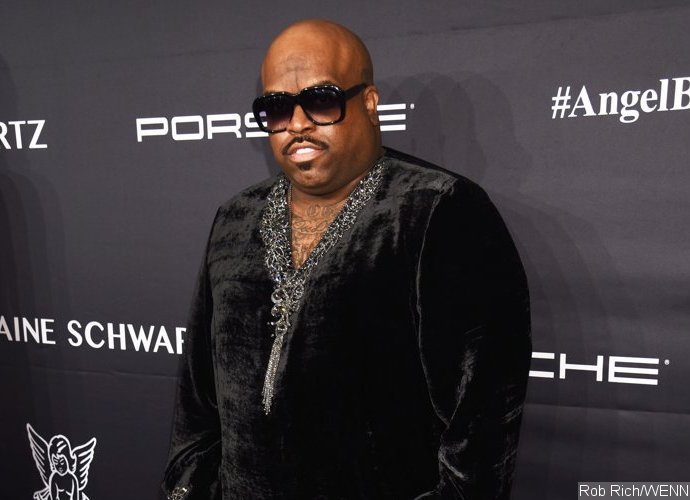 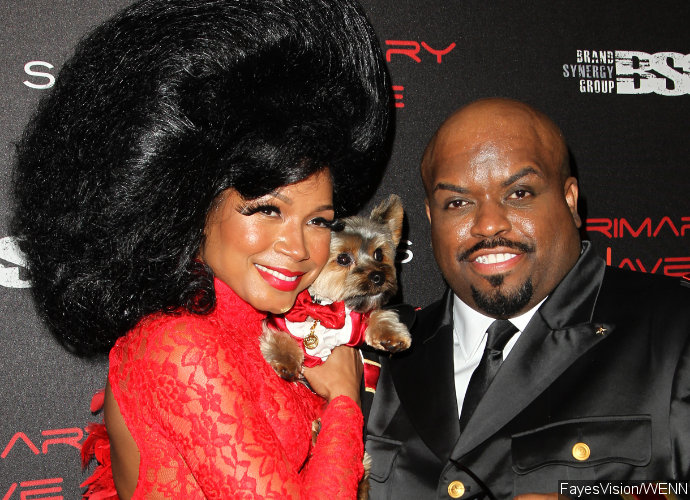 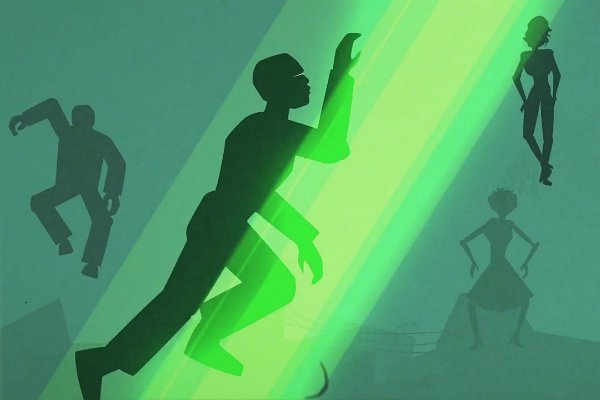