The video features Kevin Garvey, Laurie Garvey and many others looking at a skywriting, which reads 'The End Is Near.'

AceShowbiz - HBO has released a new promo for "The Leftovers" season 3. The channel has also confirmed that the eight-episode final season will premiere on Sunday, April 16 at 9 P.M. ET.

The third season finds the Garvey and Murphy families coming together as they desperately grasp for a system of belief to help better explain that which defies explanation. The world is crackling with the energy of something big about to happen, a corresponding bookend to the Sudden Departure that sent them all spinning years earlier, bringing their journey Down Under.

This Is How Meryl Streep Reacts to Her 20th Oscar Nomination. See Her Hilarious GIF 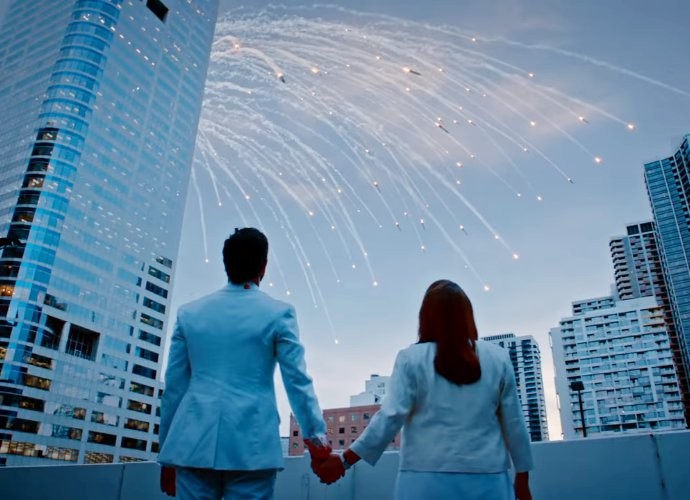 'The Leftovers' Series Finale Preview: The End Is Here 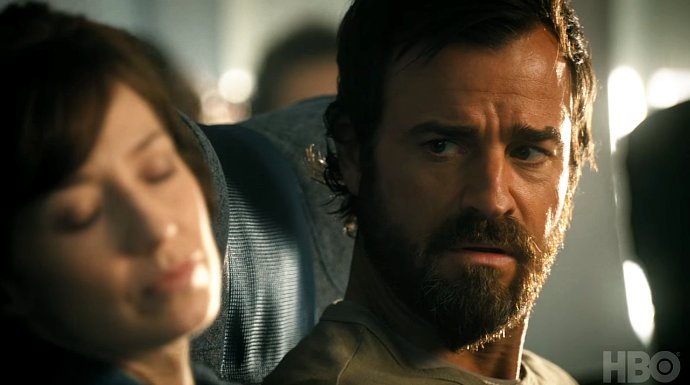 'The Leftovers': Kevin and Nora Prepare for Final Departure in New Teaser 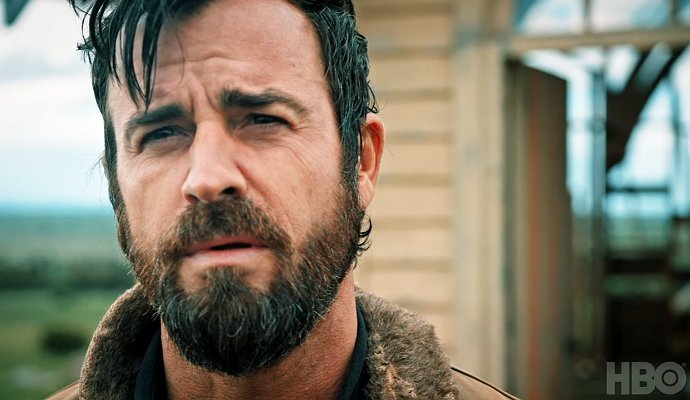 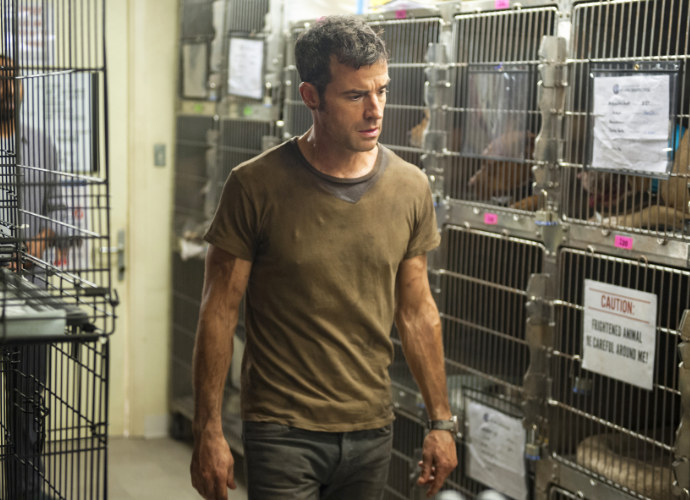 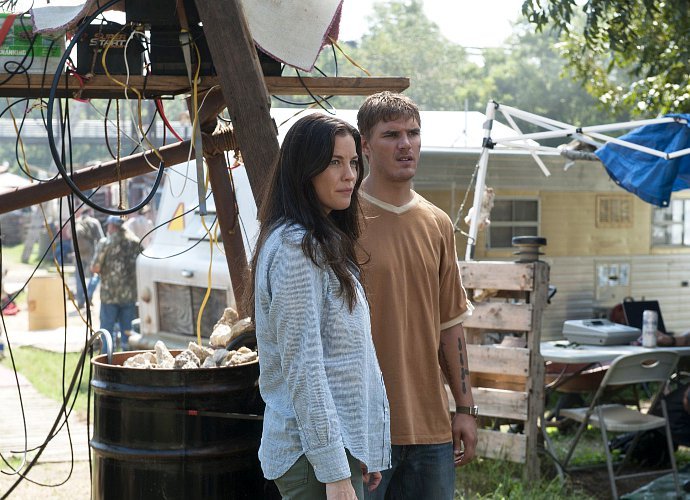 Find Out When 'The Leftovers' Final Season Will Premiere