The latest photo has an air of World War I, featuring Gal Gadot's Wonder Woman running in the middle of explosion and debris.

AceShowbiz - Set in World War I, "Wonder Woman" promises many scenes in which its heroine (played by %cGal Gadot%) struggles to save the world from war. The scene is now teased in a new photo released via Empire. In the photo, the heroine with gold-hued outfit is running bravely with fierce expression in the middle of explosion.

Director Patty Jenkins says that Wonder Woman is fighting for philosophical reason. "What motivates her is philosophical. She isn't just taking out bad guys or fighting crime. She believes in goodness and love. [She] is fierce and willing to fight, but only to protect a better vision for mankind. Hers is really a coming-of-age story," says Jenkins. 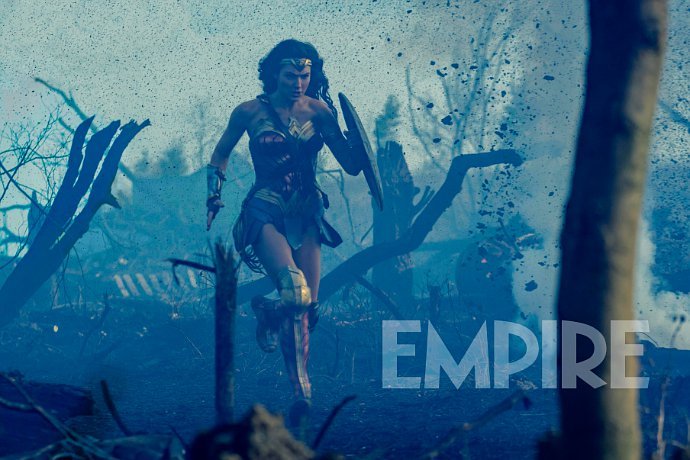 Regarding the movie's setting which re-imagines World War I, Jenkins says, "My approach was to focus on telling the story of mechanized war and how that would look to a god visiting our world for the first time. [I wanted the audience to understand the horrors that a war on this scale makes possible and how shocking that would be to someone who comes with a strong sense of honor and justice. She doesn't realize yet just how senselessly dark the world can be."

The movie will feature the origin story of Diana Prince a.k.a. Wonder Woman. When Diana meets pilot Steve Trevor, played by %cChris Pine%, whose plane crashes on her idyllic all-female land of Themyscira, she discovers from the pilot that the world is in danger. Thus, Diana decides to follow him to Europe to save the world from war. 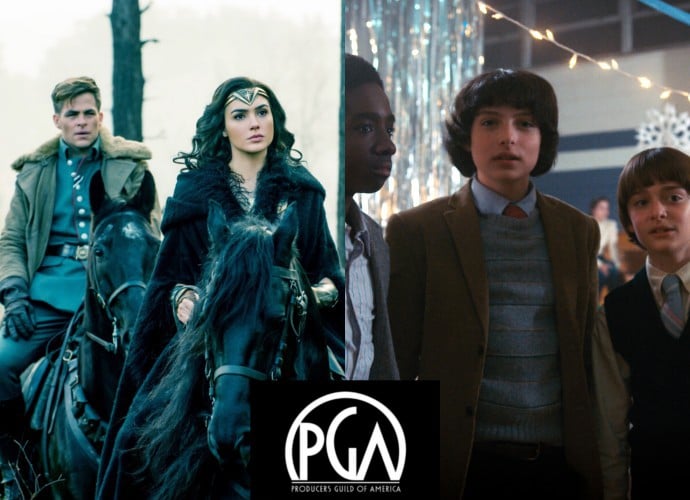 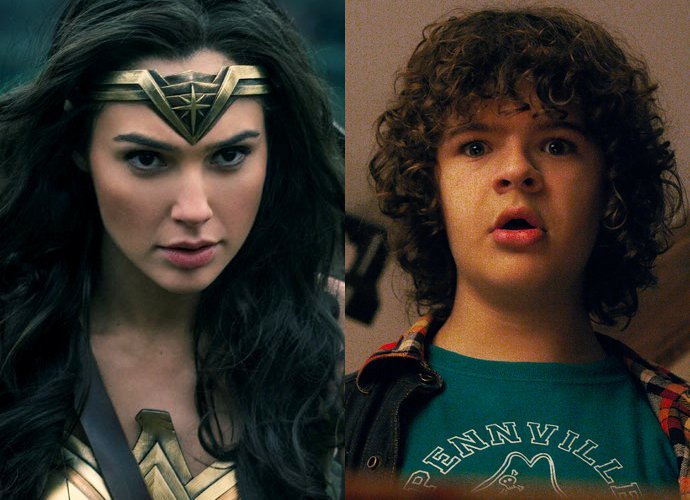