The 'Grey's Anatomy' actress and her husband are spotted taking their newborn baby during a family hike in Los Angeles.

AceShowbiz - %cEllen Pompeo% has welcomed a new addition to her growing family with %cChris Ivery%. It's the third child for the "Grey's Anatomy" actress and her husband. "Family and baby are all doing great," her representative confirmed to Us Weekly.

The announcement was made after Ivery was spotted carrying a baby while taking a hike with his wife in the Los Feliz area of Los Angeles on Wednesday, December 28. The couple was joined by their oldest daughter, seven-year-old Stella Luna.

The baby's sex and name are still kept under wraps. The family has been notorious for keeping their personal life private. Back in 2014, Pompeo and Ivery secretly brought home their second daughter Sienna who was born via surrogacy. They didn't make any announcement until months later. The couple also tied the knot in a 2007 hush-hush ceremony.

Ellen Pompeo: My Husband Tells Me Off When I'm Being Bossy

Ellen Pompeo Robbed When She Was in Italy 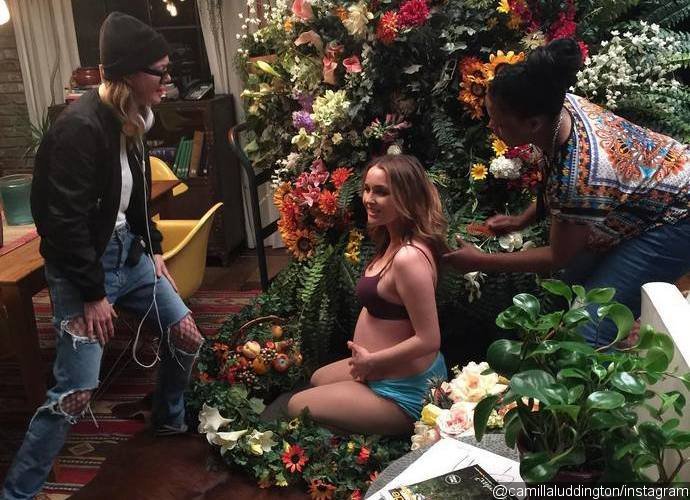 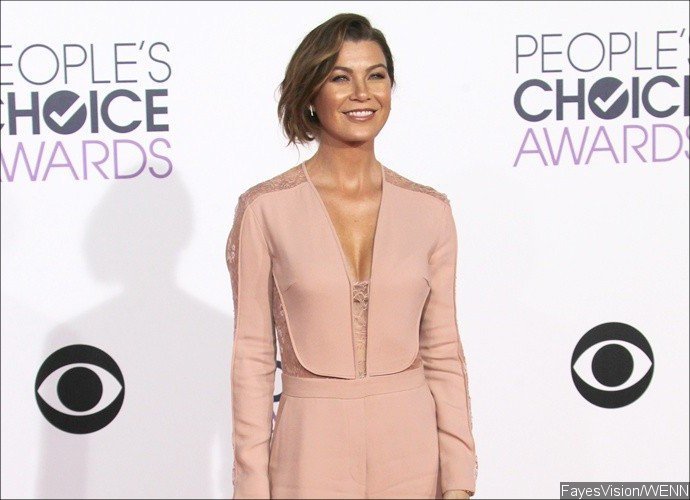 Ellen Pompeo's Baby Is a Boy - Get His Name and First Official Pic Here!