The Cisco of 'Mr. Robot' is set to guest star in an upcoming episode of NBC's freshman drama 'Timeless'.

AceShowbiz - %cMichael Drayer% will guest star on NBC's "Timeless". The actor, who is best known for his role as Cisco on "Mr.Robot", will play the role of young Harry Houdini on the freshman drama series, TVLine reports.

Drayer will appear in episode 10 of the fantasy drama that will air on January 16. The episode will see the Time Team, Lucy Preston (%cAbigail Spencer%), Wyatt Logan (%cMatt Lanter%) and Rufus Carlin (%cMalcolm Barrett%) landing in Chicago 1893 during The World's Fair. There, an amateur Houdini will employ his budding skills to help make one of the heroes "dissapear" during a chase.

"Timeless" is a science fiction drama series that begins as an experimental time machine is stolen by ex-NSA asset, Garcia Flynn (%cGoran Visnjic%), who mysteriously goes off the grid after allegedly killing his wife and child. A team consisting of history professor Lucy Preston, soldier Wyatt Logan and engineer Rufus Carlin is sent back in time using a prototype machine to capture him. However, they soon realize that Flynn and his associates are plotting to rewrite American history, and that each of them has a connection to his plan. Lucy's primary concern is for her ailing mother. Wyatt is shown grieving over the recent demise of his wife. Rufus, the scientist who helped develop the time machine, is distressed over the fact that Flynn stole his invention.

The next episode, which is titled "Space Race", will air on Monday, November 28 at 10/9c on NBC. In the episode, as the nation waits to hear the fate of the astronauts of Apollo 11, Flynn arrives near mission control, intending to rewrite the events of that momentous day. Hot on his trail, the Time Team need to be bolder than ever and call upon one of history's unsung heroes if they're going to have a shot at setting things right.

Smurfette Gets the Highlight in New 'Smurfs: The Lost Village' Trailer 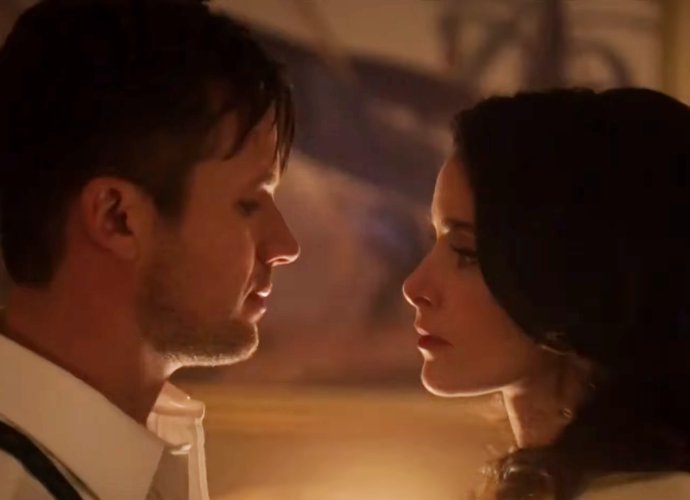 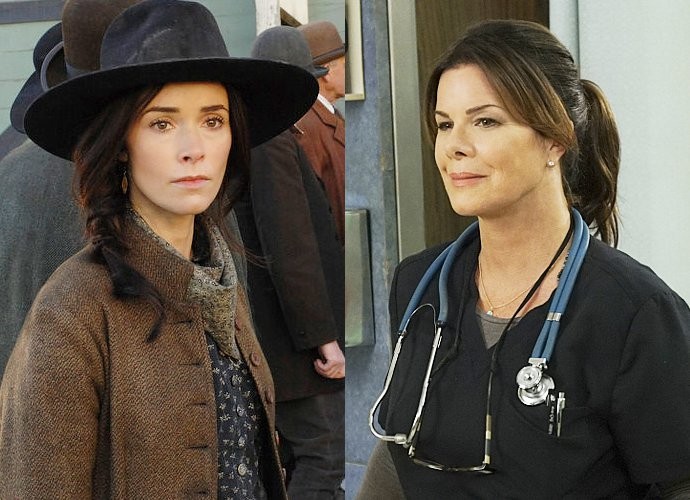 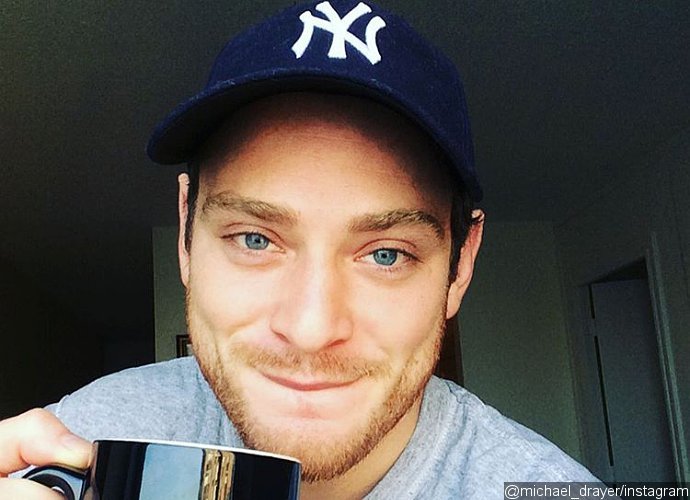 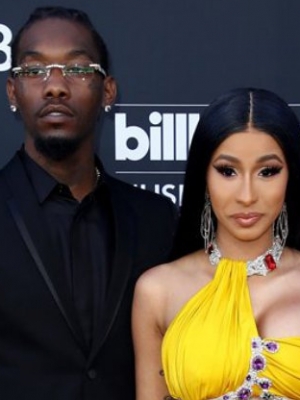