The 29-year-old actress shows off her post-baby body in a loose-fitting navy dress while making her first public appearance since giving birth to her second child in late September.

AceShowbiz - Blake Lively has finally made her first public appearance since giving birth to her second child. "The Shallows" actress looked stunning in navy dress while stepping out for the L'Oreal Paris Women of Worth Celebration in New York City on Wednesday, November 16. 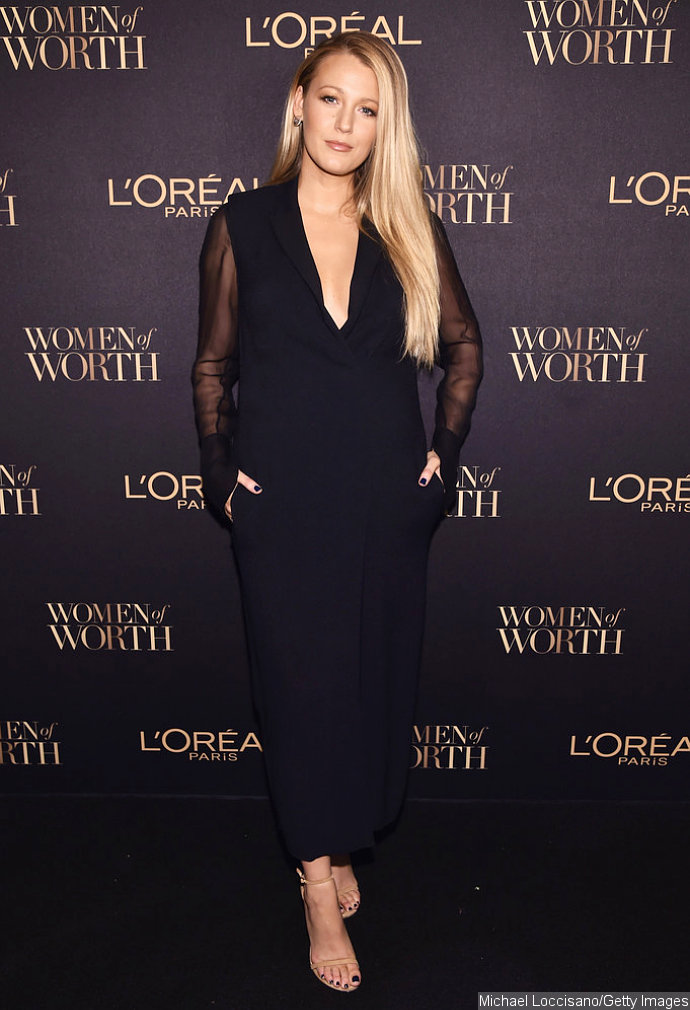 Showing off her post-baby body on the red carpet, the mother of two sported a loose-fitting dress with sheer sleeves. The 29-year-old blonde beauty let her golden hair fall over her shoulders as she gave a lovely, dazzling smile. 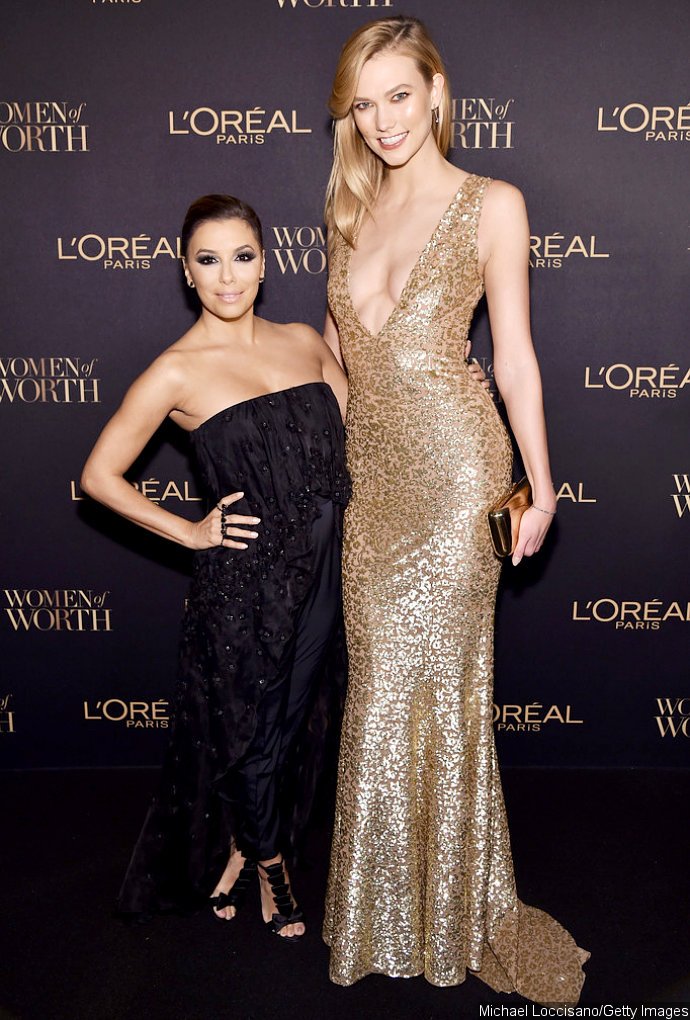 Lively was joined by Karlie Kloss at the awards ceremony. The 24-year-old model looked gorgeous as she flaunted major cleavage in a plunging gold gown. Also in attendance were Eva Longoria and Diane Keaton. The latter donned a white raincoat and fedora, and completed her look with her signature black fingerless gloves. 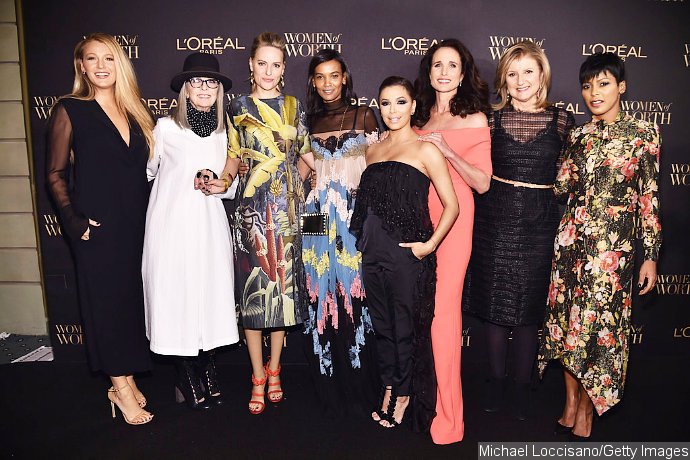 Lively gave birth to her second child on September 30 after welcoming daughter James in December 2014. Her husband Ryan Reynolds recently revealed that they welcomed another baby girl. The "Deadpool" actor still kept their baby's name a secret, though.

Report: Ellen DeGeneres' $345M Fortune Is 'at Stake' as She's Heading for a Divorce