The 'Jane Got a Gun' actress portrays Jacqueline Kennedy in the biopic that is set following the assassination of her husband.

AceShowbiz - "Jackie" gets the first teaser trailer, giving a glimpse at Natalie Portman's portrayal as the titular character. It sees the U.S. iconic First Lady mourning her husband's death after his assassination. It also shows happier days when the President was still alive.

The video opens with Richard Harris' voice from 'Camelot', "Each evening, from December to December, before you drift to sleep upon your cot, think back on all the tales that you remember, of Camelot. Ask every person if he's heard the story, and tell it strong and clear if he has not, that once there was a fleeting wisp of glory, called Camelot."

Directed by Pablo Larrain and co-produced by Darren Aronofsky, the Jacqueline Kennedy biopic will be released in select theaters on December 2. It's supported by Greta Gerwig, Peter Sarsgaard and Billy Crudup among others. 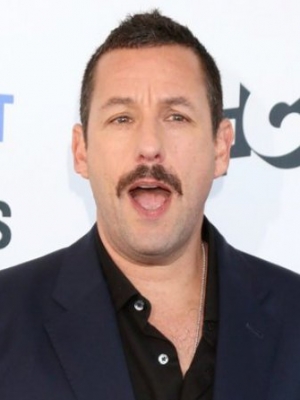