The 'Iron Man' actor is set to star on the drama series based on his 'Perry Mason' reboot with Nic Pizzolatto writing the script.

AceShowbiz - Robert Downey Jr. may be heading back to the small screen. The "Sherlock Holmes" actor is teaming up with "True Detective" creator Nic Pizzolatto for a drama at HBO, with Downey Jr. set to star and Pizzolatto penning the script.

Plot details are scarce as HBO and reps for both Downey Jr. and Pizzolatto turned down request to comment on the news. According to Variety, the project is based on Downey Jr.'s long-gestating "Perry Mason" reboot, which was initially developed as a feature film at Warner Bros.

Sources say the project is eyed as an ongoing series, with new seasons' timing contingent on Downey Jr.'s availability. Pizzolatto, Downey Jr., and his producing partner and wife Susan Downey of Team Downey will serve as executive producers.

Should the project move forward, it will mark the "Iron Man" star's return to the small screen following his starring role on "Ally McBeal". He has since become one of the biggest movie stars, with his recent credits including "Sherlock Holmes: A Game of Shadows", "Iron Man 3", "Avengers: Age of Ultron" and "Captain America: Civil War". 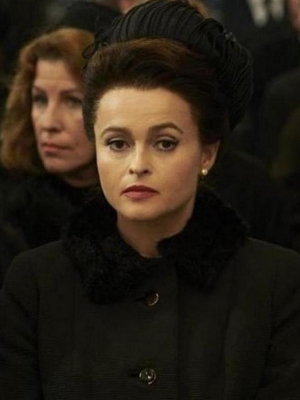