The song, which was written by Ross Hanseroth and was first recorded by Brandi Carlile, serves as the lead single from LeAnn's upcoming 16th studio album 'Remnants'.

AceShowbiz - %cLeAnn Rimes% has released a music video for "The Story". Written by Ross Hanseroth and first recorded by %cBrandi Carlile%, the song serves as the lead single from LeAnn's forthcoming 16th studio album "Remnants".

In the music video, LeAnn is seen belting out the song while dancing solo in a room full of mirrors. The 33-year-old singer dons a white, double slit long dress with her blonde hair styled in loose curls. She is later seen crying while looking at her reflection in the mirror.

"All of these lines across my face/ Tell you the story of who I am/ So many stories of where I've been/ And how I got to where I am," she sings, "But these stories don't mean anything/ When you've got no one to tell them to."

"Clearly, this song moves me and I wanted the video to reflect that. Hope you feel my passion through the screen," LeAnn writes on Twitter.

Clearly, this song moves me and I wanted the video to reflect that. Hope you feel my passion through the screen https://t.co/E7JajgcMYj

"I fully embrace the journey I am on and have a deeper understanding of how every piece of my story serves a purpose in my evolution as a woman and an artist," LeAnn said of her new song in a press release, "This song is not only a love song but a song of self-acceptance and appreciation for life."

"The Story" is LeAnn's first release on RCA-U.K. She will release "Remnants" on October 28 via Apple Music and Amazon.co.uk.

Speaking about my new album "Remnants" out Oct. 28!"The Story" is just the beginning â�¤ LeAnn Rimes' New Music https://t.co/be1dbME8Jl

Kim Kardashian Spills Out of Her Skintight LBD 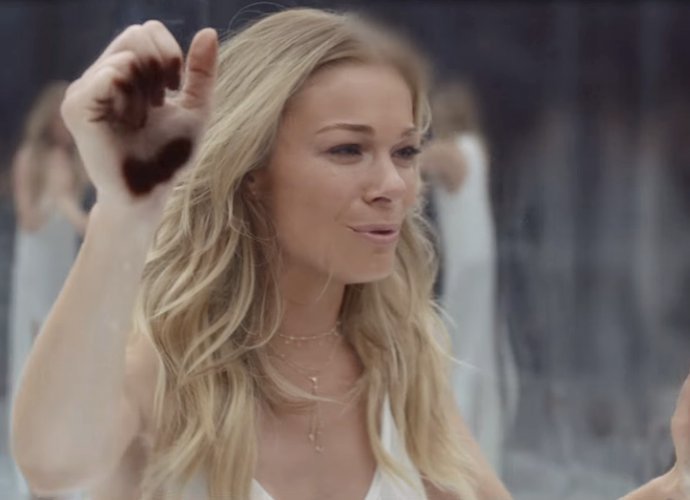 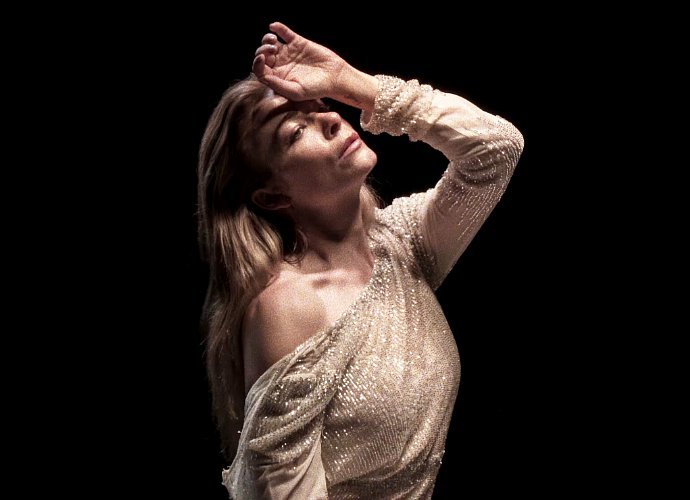