The former NFL player filed his divorce papers on Monday, July 25, just a week after the 'Cosby Show' alum announced that she's expecting a baby.

Ed's representative tells YBF that the former athlete demanded Keshia undergo a paternity test. "Right now, the only thing I want is a paternity test for the baby," he said. According to sources, Keshia has no idea that her husband is divorcing her.

According to sources, Keshia and Ed had constant bickering. Ed allegedly felt like Keshia acts in a "spoiled" way, something he knew before he married her in January. The estranged couple did not spend his birthday together on May 7.

Another source close to Ed tells PEOPLE he "doesn't have any evidence of her cheating" but wants a paternity test because he is concerned about the timing of the pregnancy.

"It's just that he had told her he wanted to wait before having a baby and things got really bad between them and then she pops up pregnant," the source shares, "He even told her he didn't want to release the bump picture so soon, but she did it anyway."

The source adds, "[Ed] just wants to make sure that just because they were married he still covers his bases and gets everything checked out. The pregnancy came during a very dark spot in their relationship."

Keshia hasn't commented on the divorce yet. She showed off her baby bump in a picture posted on Instagram over the weekend. "Oh Baby... New #KandidlyKeshia is up NOW on play.it!! The face you make when you look in the mirror & your belly is getting bigger every day!! #MyLittleLadyIsGettingBig," she captioned it.

Oh Baby... New #KandidlyKeshia is up NOW on play.it!! The face you make when you look in the mirror & your belly is getting bigger every day!! #MyLittleLadyIsGettingBig 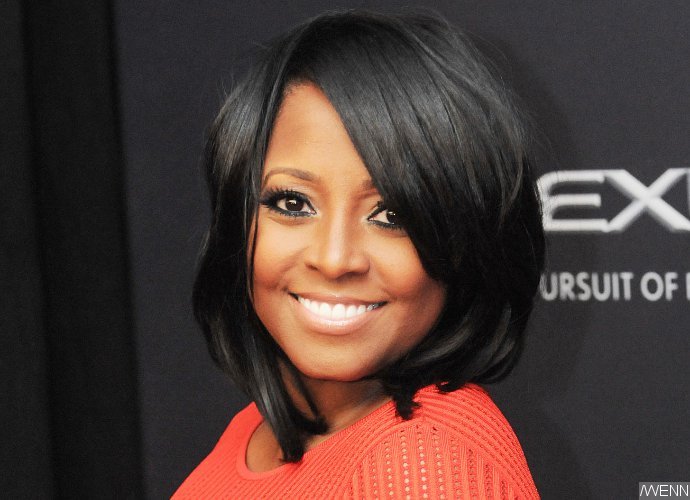 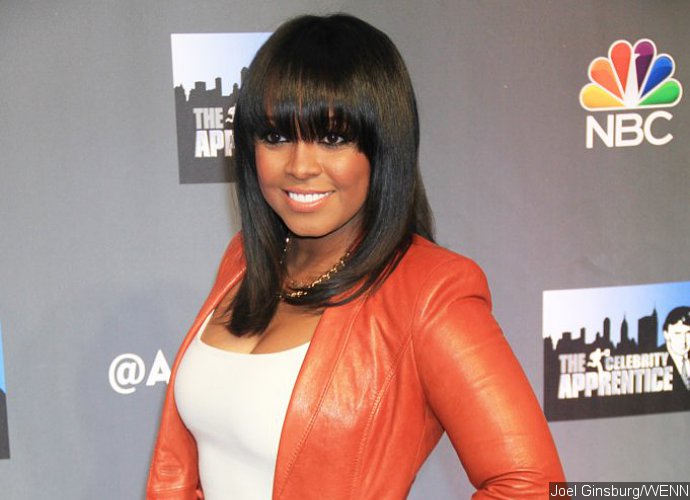 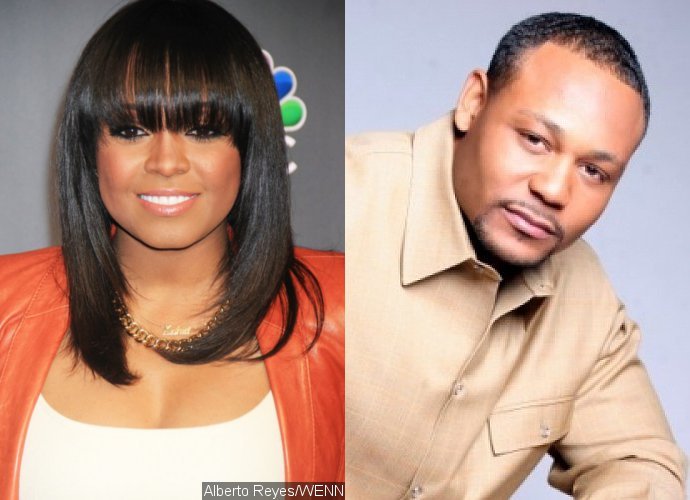